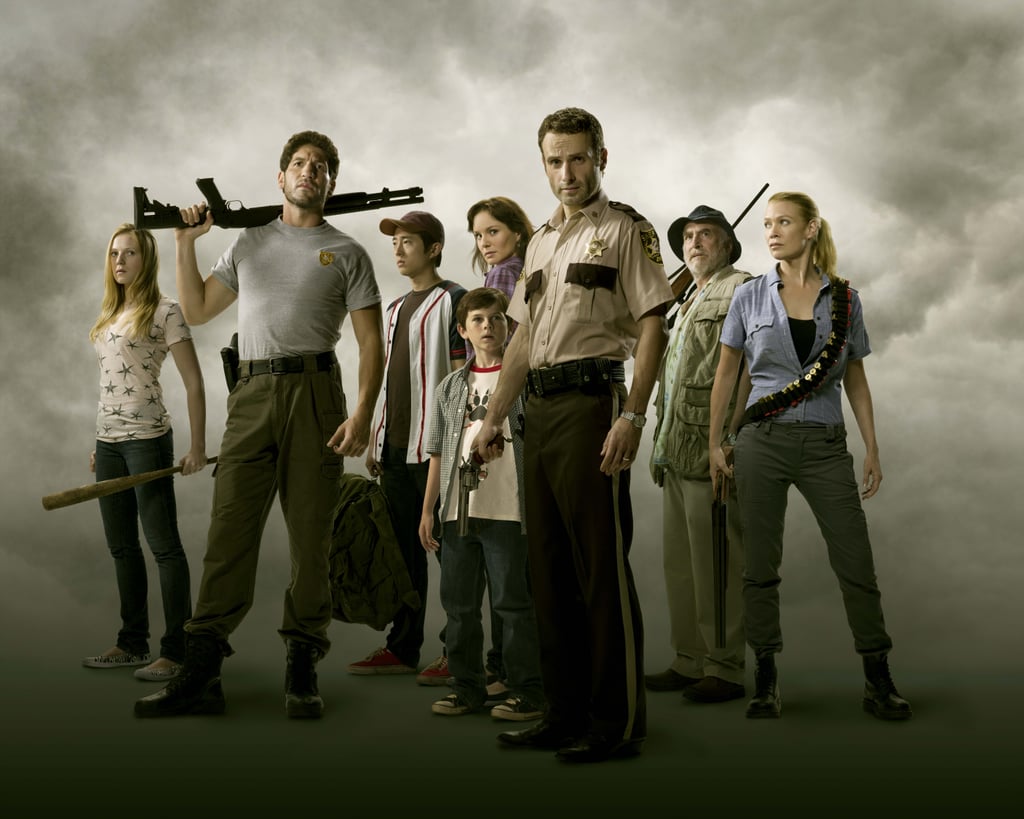 Constantly fighting off zombies would prematurely age anyone, but it's straight-up shocking to see how much the Walking Dead gang has changed over six seasons. Carl was so little when the show picked up, and now he's a full-on teenager! Daryl's hair has gotten longer and darker, and Glenn, well, Glenn looks like a completely different person. While you hold your breath through the next few months until the show returns, take a look at these now and then pictures of the cast — the people who have survived, anyway.