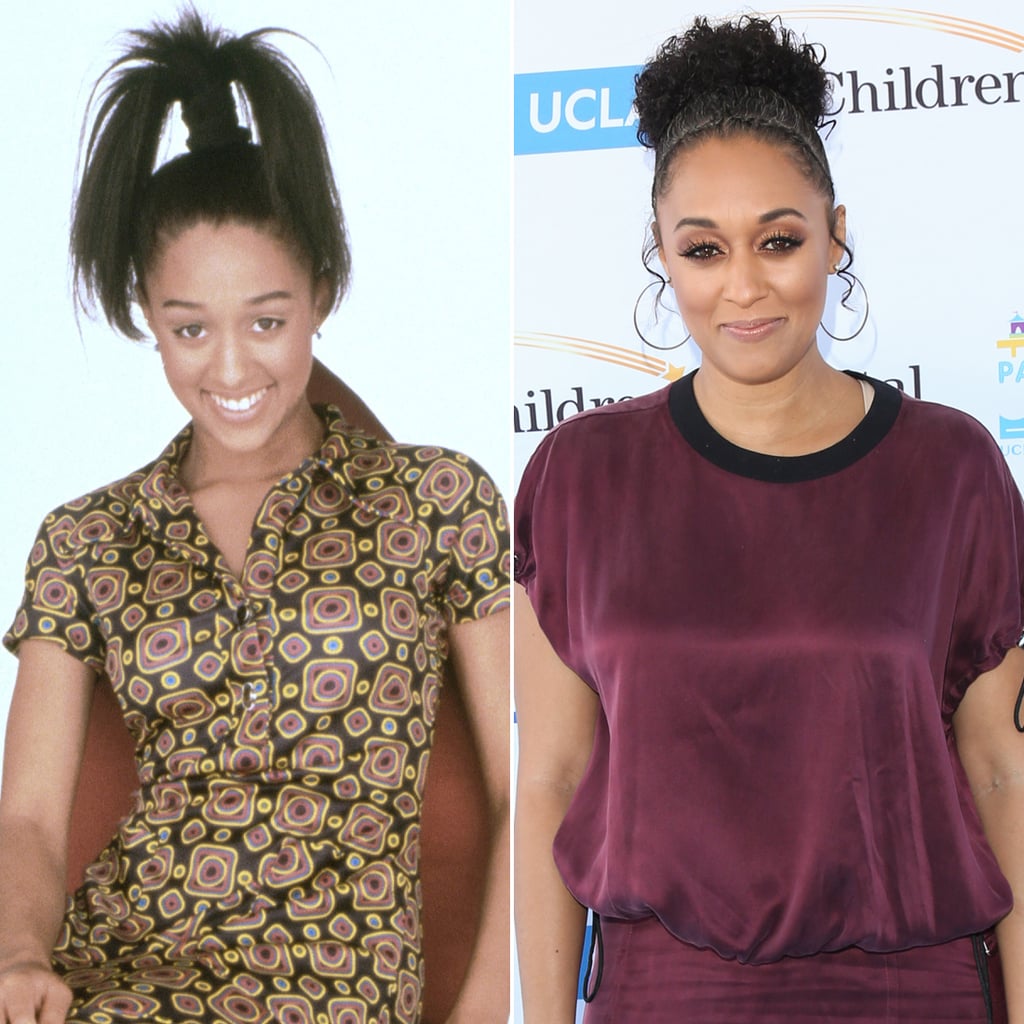 Mowry and her sister continued working together, starring in Twitches, Seventeen Again, and their reality show, Tia & Tamera. She later branched off on her own with roles on BET's The Game and Nickelodeon's Instant Mom. Mowry also had her own cooking show, Tia Mowry at Home, and in 2017, she released a cookbook called Whole New You: How Real Food Transforms Your Life. To top things off, Mowry and her sister are coauthors of the popular book series Twintuition.

As far as her personal life goes, Mowry married fellow actor Cory Hardrict in April 2008. They welcomed a son named Cree in 2011 and a daughter named Cairo in May 2018.

Music
How Can Anyone Deny That Ashanti Is the Lady of Soul After This Greatest-Hits Performance?
by Njera Perkins 12 hours ago