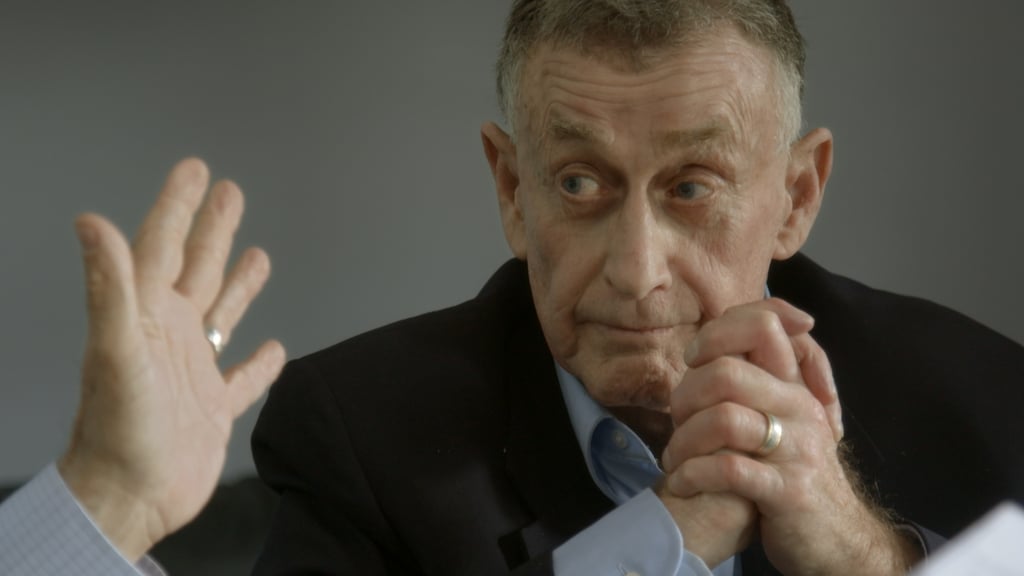 Besides Kathleen, Michael Peterson is the only person who knows what went on the night of his wife's death. He has two sons from his first marriage to Patricia Peterson: Clayton and Todd. After his friend Elizabeth Ratliff passed away (more on her later), he also adopted her two daughters, Margaret and Martha.

Following his conviction, Michael served eight years in prison. In 2010, the defense uncovered forensic incompetence in his case, which granted him a retrial hearing, during which he was put under house arrest. His defense lawyer David Rudolf eventually helped Michael submit an Alford plea for manslaughter, which means that Michael maintains his innocence but will be legally considered a felon.

Netflix
Pogues and Kooks Alike Are Wondering: Will There Be a Third Season of Outer Banks?
by Mary Everett 5 hours ago