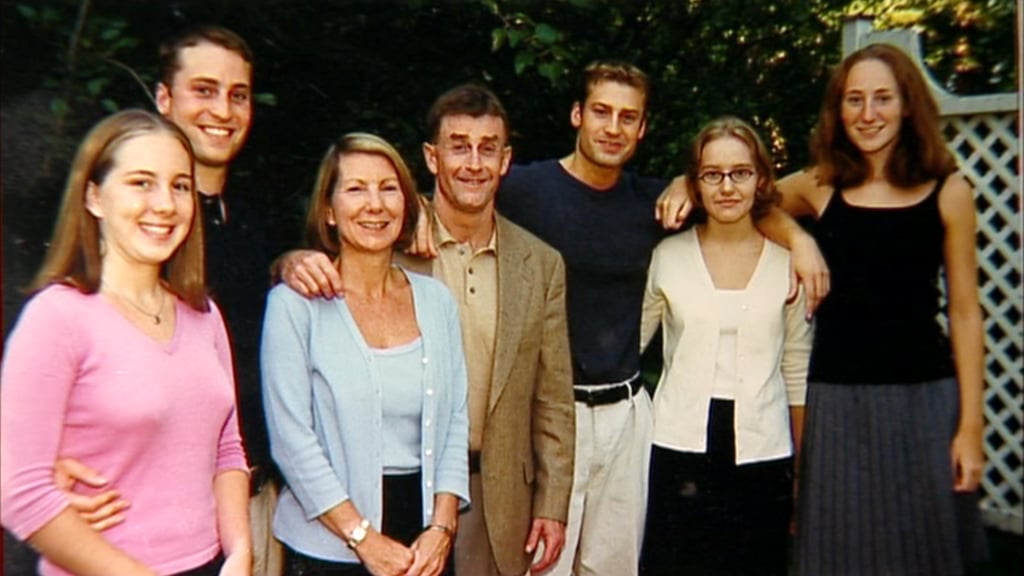 Kathleen Fell Down the Stairs

This is the theory that Michael presented to the police and prosecutors: that December night in 2001, Michael had been sitting by the pool on his luxurious property smoking his pipe while his wife went back into the house to do work. The novelist claims to have gone inside 45 minutes later to find Kathleen unconscious at the bottom of their stairs. He told paramedics that she must have fallen down 15 or 20 steps because she had been drinking and wearing flimsy flip-flops.

But of course, investigators soon dug up evidence that put Michael's narrative under scrutiny.