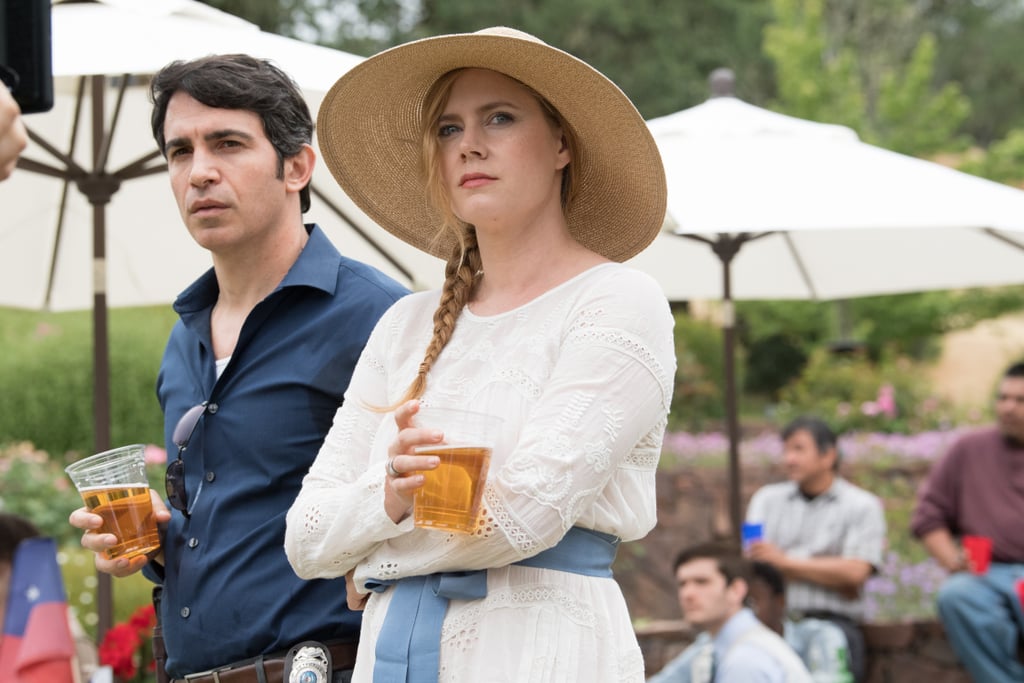 The two begin to trade theories and information about the case, but are still kind of keeping each other at arm's length. You know they're going to hook up eventually, and in the show's fourth episode, "Ripe," things get physical.

Camille and Richard walk deep into the nearby woods to an old shed where the two little girls murdered in Wind Gap used to play. By this point they've nearly finished a bottle of whiskey. Camille comes up to Richard, and when he tries to kiss her, she turns away, drops her bag on the ground, and murmurs "No." Before I could even yell "What the f*ck?", Camille starts unbuttoning her pants and shoves Detective Dick's hand in there! She still won't kiss him (hot!) and won't even make eye contact (HOT!). As Richard is fingering her, Camille is also having flashbacks of herself running from the shed after a traumatic experience. She wraps her arms around him and bites down on his shoulder as they both scream out. It was almost completely impersonal, while also being scarily intimate.

Related:
Reminder That Amy Adams and Chris Messina Starred in Another Project Before Sharp Objects

It was almost completely impersonal, while also being scarily intimate.

Again, Camille is running the show. In an effort not to let Richard see her scars, she turns off the light and takes her pants halfway down. Richard tries to pull them off, but she won't let him. He pins her arms above her head to try again, and Camille says breathily, "My way. We'll do it my way." They start having some of the hottest pants-half-down sex I've ever seen, then the camera flashes on the scar on Camille's upper thigh reading "closer."

So far, the sex scenes in Sharp Objects have been that weird kind of sexy that's almost painful to watch. Camille's inability to show her scars — both physical and emotional — makes her dalliances with the detective that much more intense and heartbreaking. There's also the other possibility: that Camille is so traumatized by her past, so disconnected, that she isn't even feeling the detective like that and is instead weaponizing her sexuality to get more information for her articles. I'm fine with either one, honestly. I love watching broken, complicated women on screen because it makes me feel a little less so. I appreciate when a character can make my crazy feel just a tiny bit normal by comparison. Whatever ends up happening between Camille and Richard in the end (it could vary from the book, you never know), I am completely here for more achingly sexy scenes between them. 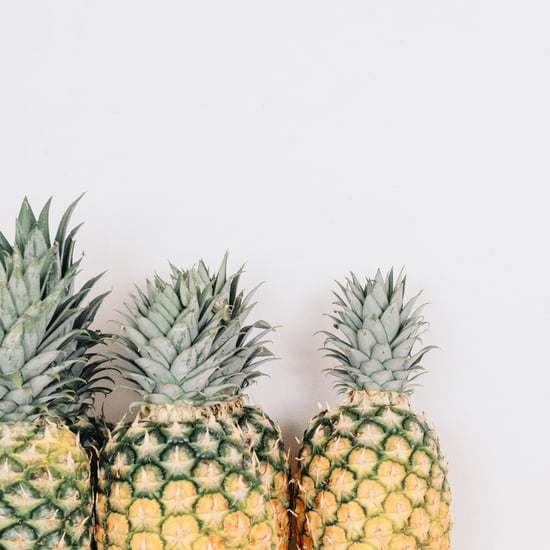