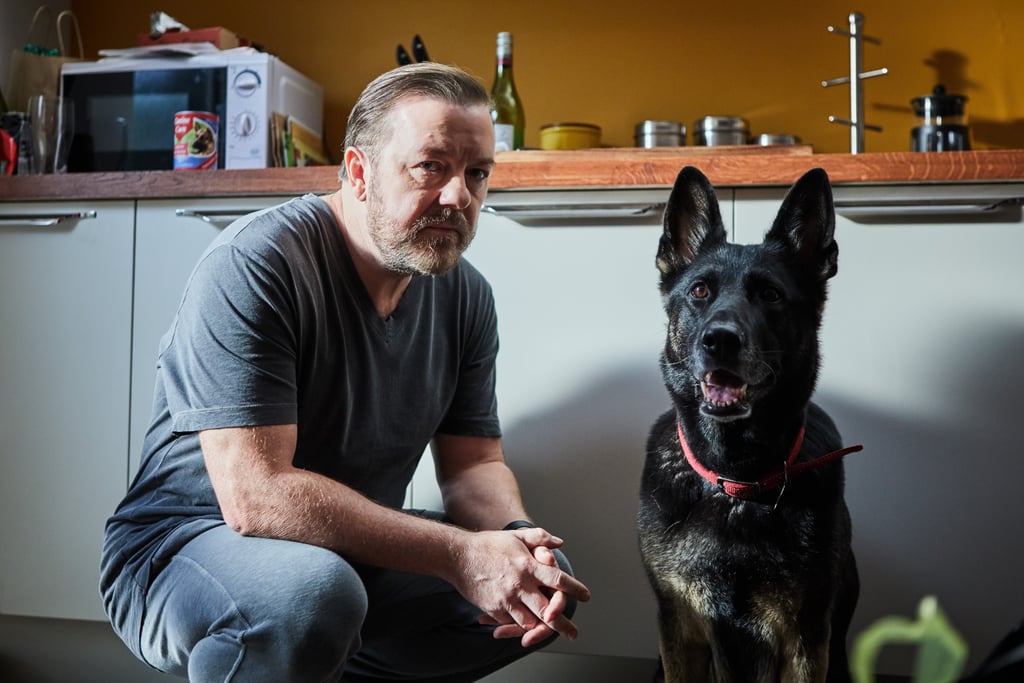 This British dark comedy — which was created, produced, and directed by Ricky Gervais, who will also star in the series — centers around a man named Tony who decides to throw caution to the wind following the death of his wife, becoming a reckless misanthrope his friends no longer recognize.

When it's available: March 8

The Bachelor
The Bachelor: Producers Putting the Women Together For Overnights Is Messed Up
by Amanda McKelvey 19 hours ago

Netflix
30 Sexy Movies on Netflix in March, Because Spring Is About to Get Sprung
by Corinne Sullivan 19 minutes ago