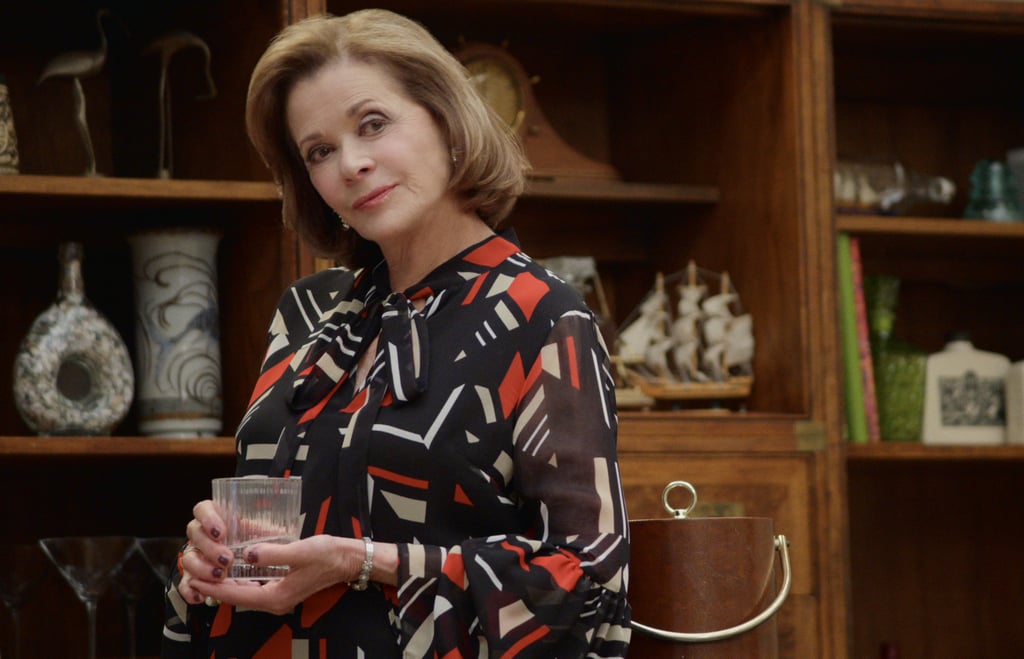 Despite Controversy, Part 2 of Arrested Development's Fifth Season Will Hit Netflix in March

After the cast weathered a number of controversies involving star Jeffrey Tambor — the sexual assault and harassment accusations against him, as well as the verbal abuse he hurled at costar Jessica Walter — the premiere date for the second half of Arrested Development's fifth season has been announced.

All eight episodes of season five, part two will air on Netflix starting March 15, which means you don't have too long of a wait until you get to see Buster on the run, Lucille 2, and the rest of the Bluth family. The official synopsis for the season is as follows:

"In the second half of Arrested Development's fifth season, pressures mount on the Bluth family as Buster heads toward a murder trial. The Bluth company is on the hook to build a 'smart' border wall that puts them in debt and risks exposing a software hoax perpetrated by George-Michael. Soon the gay mafia is involved and it appears that even Michael can't save the family this time. And Tobias becomes a Golden Girl."

Since we still have a few weeks to go until the series returns, get a sneak peek at the new episodes ahead.