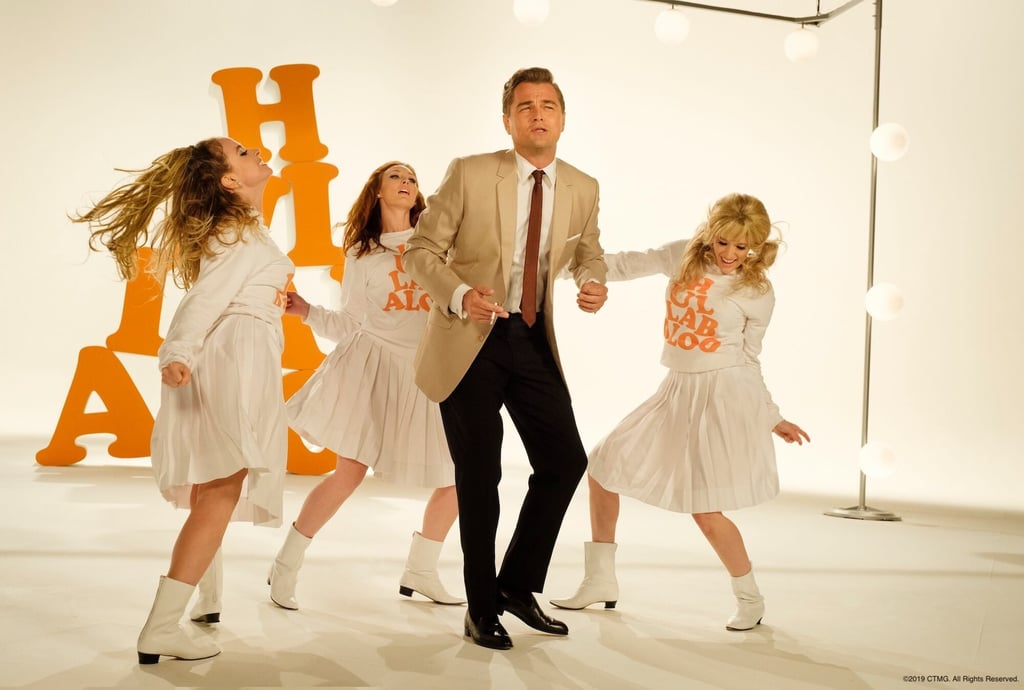 There's a Star-Studded Cast and a Groovy Soundtrack

After Tarantino severed ties with the Weinstein Company in 2017, following the sexual assault allegations against Harvey Weinstein, a studio bidding war ensued over the film's script with Sony Pictures emerging the victor. With a new distributor in place, early casting rumors pointed to some of Hollywood's biggest box office draws, such as Tom Cruise. But the director ultimately chose to pull from the rosters of his previous films, calling upon DiCaprio and Pitt — who starred in Tarantino's Django Unchained and Inglorious Basterds, respectively — to play the film's leads as television star Rick Dalton and stuntman Cliff Booth. In addition, Margot Robbie inhabits the role of Sharon Tate and Al Pacino plays Dalton's dubious agent, Marvin Schwartz. There is also an impressive supporting cast including Timothy Olyphant, Michael Madsen, Emile Hirsch, Kurt Russell, Zoë Bell, and Dakota Fanning.

The movie takes place over seven months but focuses specifically on three days in 1969 — Feb. 8, Feb. 9, and Aug. 8, the night of Tate's murder. During that period, Dalton and Booth find themselves struggling to adapt as the film industry starts to dismantle the Studio System, a method of film production synonymous with the Golden Age of Hollywood where an actor would team up with a studio (and a stuntman) for a series of pictures. Yet, the most interesting aspect of the film is that Tarantino uses his Tinseltown backdrop as a means to mix fiction with fact. While the fabricated characters of Dalton and Booth bump up against some true aspects of Sharon Tate's life, several of the movie's industry elements blur the line of reality with depictions of notable Hollywood fixtures like Mike Moh as a foot-fetish-driven Bruce Lee, Damian Lewis as a gossipy Steve McQueen, Rafal Zawierucha as Roman Polanski, Rumer Willis as Joanna Pettet, and Luke Perry (in one of his last performances) as Wayne Maunder.

Tarantino further heightens this surreal stage with some of the grooviest music of the era. Songs that graced early trailers include "Straight Shooter" by The Mamas and the Papas, "Bring a Little Lovin'" by Los Bravos, "Good Thing" by Paul Revere & the Raiders, "Brother Love's Travelling Salvation Show" by Neil Diamond, and "Treat Her Right" by Roy Head.