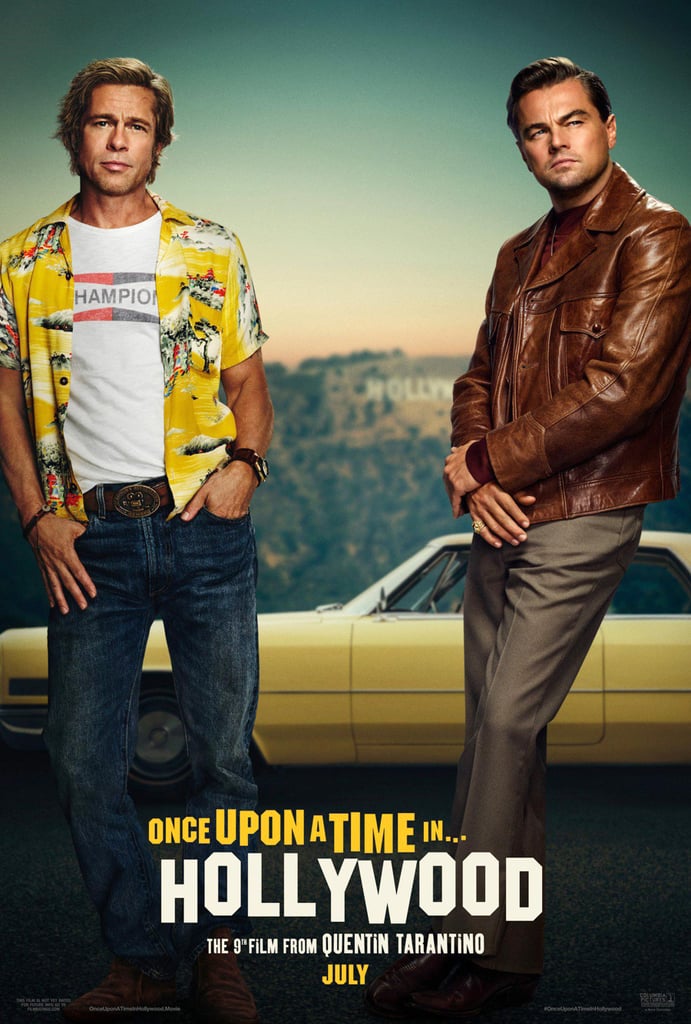 If You Want to Get Technical, This Isn't Brad Pitt and Leonardo DiCaprio's First Movie Together

Brad Pitt and Leonardo DiCaprio are just two of the A-listers heading up Quentin Tarantino's upcoming film Once Upon a Time in Hollywood. The movie follows a TV actor (DiCaprio) and his stunt double (Pitt) as they navigate Los Angeles during the infamous Manson Family murders in 1969, and recently premiered at the Cannes Film Festival, where the actors put their bromance on full display.

Given how long they've both been in the business — we're talking, like, over 60 years between them — you'd think that these two handsome Hollywood heavyweights would have shared the screen multiple times, but Once Upon a Time in Hollywood is actually only the second time they've worked together on screen. Back in 2015, they played fictional versions of themselves for Martin Scorsese's short film The Audition, along with Robert De Niro. While they've each starred in Tarantino projects before — Pitt in 2009's Inglourious Basterds and DiCaprio in Django Unchained the following year — this is their first feature film as a pair.

DiCaprio talked about teaming up with Pitt for the movie in the latest issue of Esquire. "When we were doing the movie, my relationship with Brad clicked," he said, while Pitt added that working with the Oscar winner was "really cool and a rare opportunity." As excited as I am for OUATIH, I'm even more pumped about getting to see these two making the press rounds together.