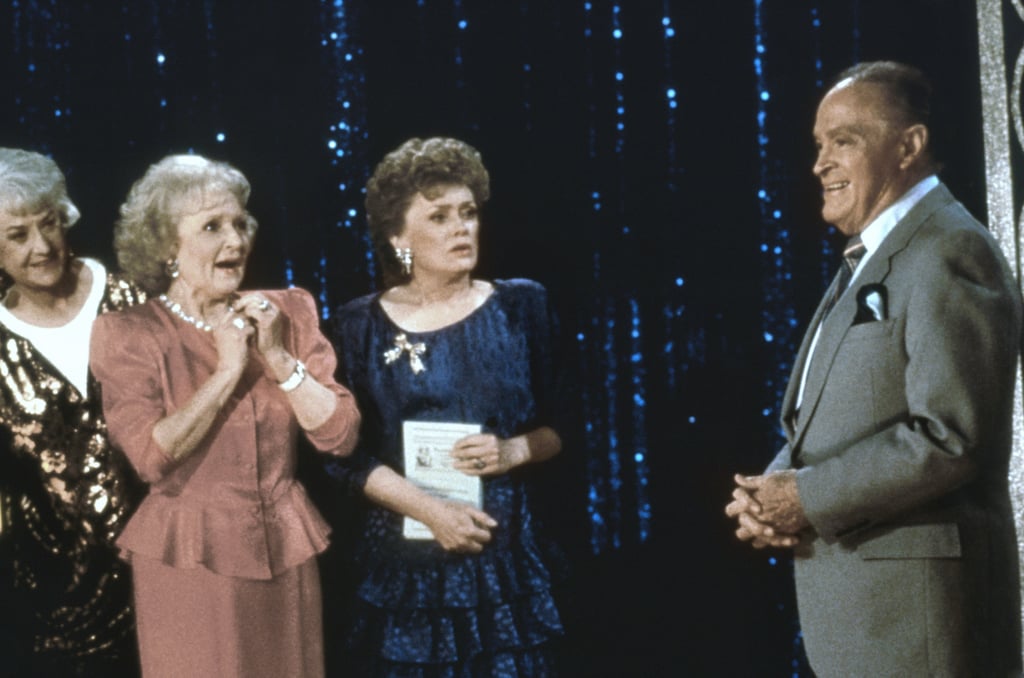 In the first season of The Golden Girls, episode 22 "Job Hunting," Rose loses her job at a grief counseling center and has difficulty finding a new job as an older woman. In season five episode four, "Rose Fights Back," Rose receives a letter stating that the bank has decided to cut off her late husband's pension, which means she'd no longer be receiving pension checks to help with her expenses. After having trouble finding a job, she goes to a local reporter known for fighting back against discrimination hoping that he'll investigate on her behalf. While there, Rose hears about a job opening and asks if she can apply. The reporter tells her that she's too old and Rose takes a stand and of course, lands the job.