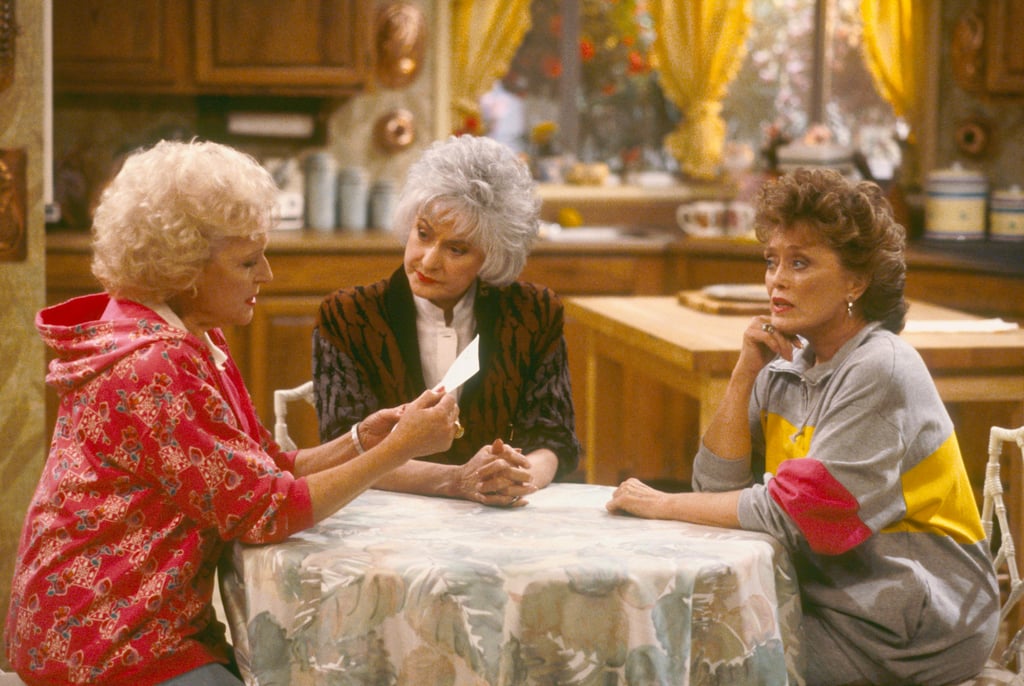 Even though interracial relationships weren't the taboo they were in the '50s, people still have issues with people dating outside of their race. In season three episode 23, "Mixed Blessings," Dorothy's son Michael makes an impromptu visit with big news — he's getting married. While Dorothy is still trying to digest the news, Michael adds that his new fiancé is black. Dorothy quickly processes but when she meets Lorraine, the fiancé, the 20-year age gap between the two takes precedent over her race. But, when Lorraine's family arrives, their concerns switch from the age gap to the fact that Michael is a "skinny white boy." The episode didn't get too deep into racism, but considering its air date, we'll give it points for honorable mention.

Netflix
Before Money Heist Returns, Here's a Recap of This Important Character's Death
by Amanda Prahl 7 hours ago