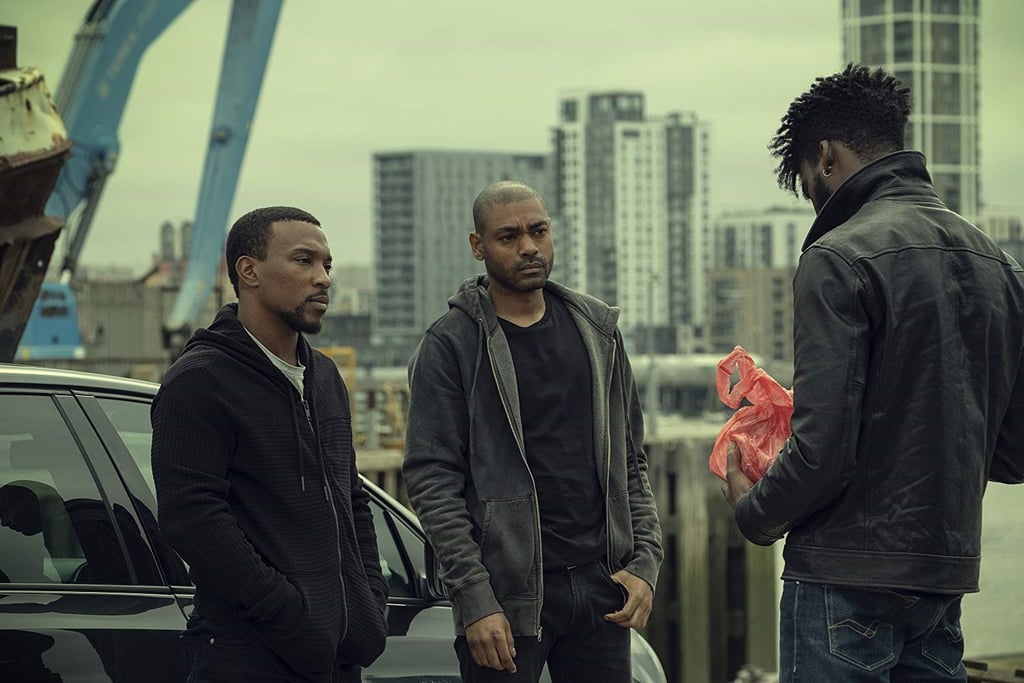 Dushane and Sully Face Off With a Rival Gang, and Ra'Nell Must Step Up After His Mother Is Admitted to the Hospital

Dushane and his friend Sully start working their way up the drug hierarchy in the courtyards of the Summerhouse Estate in Hackney, London. Meanwhile, another resident of Summerhouse, 13-year-old Ra'Nell, is forced to move in with his friend Gem when his mother is committed to a hospital after suffering a breakdown. Ra'Nell is put in charge of Gem's mother's marijuana-growing project while Gem is recruited to work for Dushane and Sully. The two drug dealers are then robbed by their rivals, the London Fields Gang, and left in debt and at the mercy of their drug lord boss, Bobby Raikes.