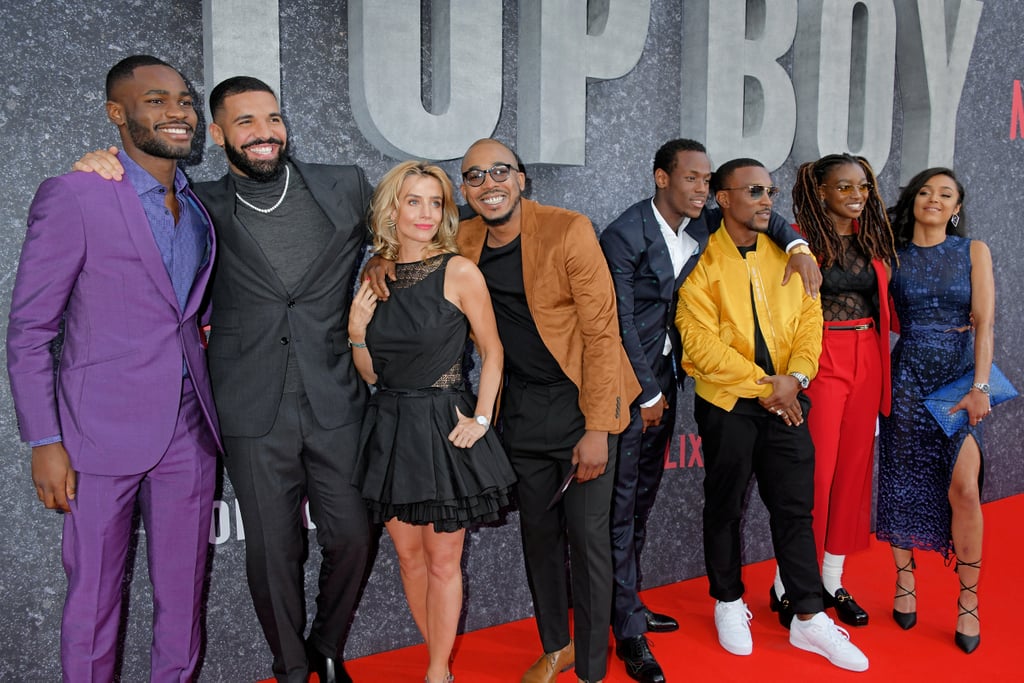 It's been over six years since the Channel 4 drama Top Boy aired its season two finale, but thanks to Drake, a third season of the cult series is now on Netflix. Drug dealers Dushane and Sully are reunited for the first time since Dushane went on the run and Sully went to prison, and the two friends (and occasional rivals) team up again to take back their place in London's drug scene. But of course, the streets have changed a bit in the six years they were away, and there's a ruthless young gang leader who has taken Dushane's place at the top. Here are all of the new and returning characters you can expect to see in Top Boy's long-awaited third season.