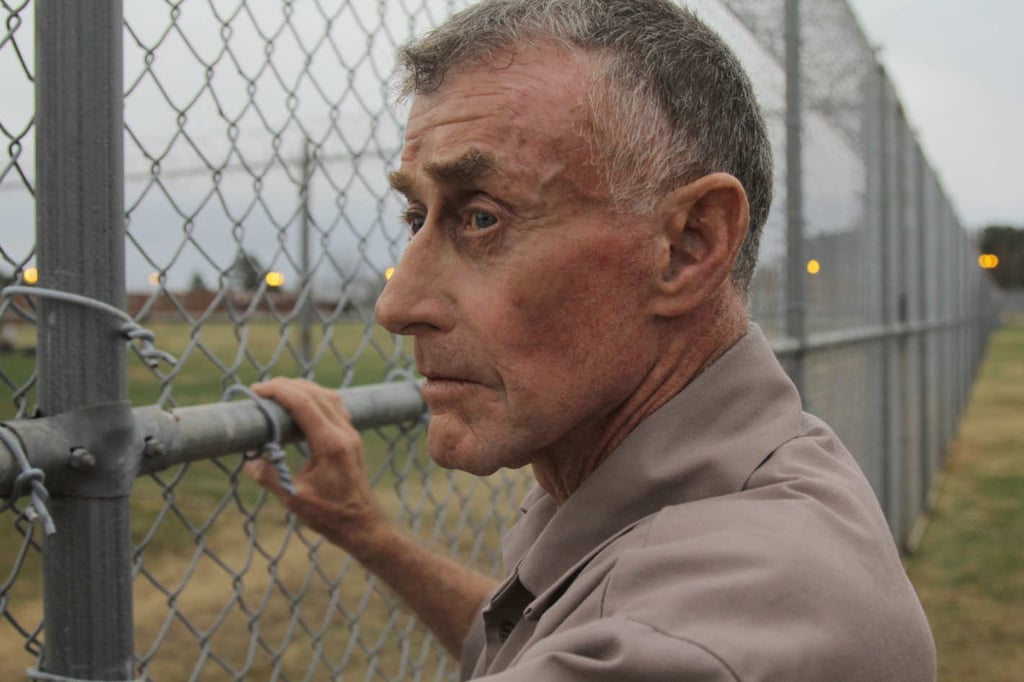 Based on the case of novelist Michael Peterson, this docuseries tells the story of his wife's death in 2001, which he claimed was due to her falling down the stairs, though a medical examiner later determined that may not have been the case. The series follows the investigation from Peterson's arrest to the ensuing trial and eventual verdict, and just like with Tiger King, the story only becomes more outlandish by the episode.

Watch The Staircase on Netflix.

Netflix
See the Final Trailer For Alexa & Katie, Netflix's Show About a Teen Navigating a Cancer Diagnosis
by Alessia Santoro 1 day ago