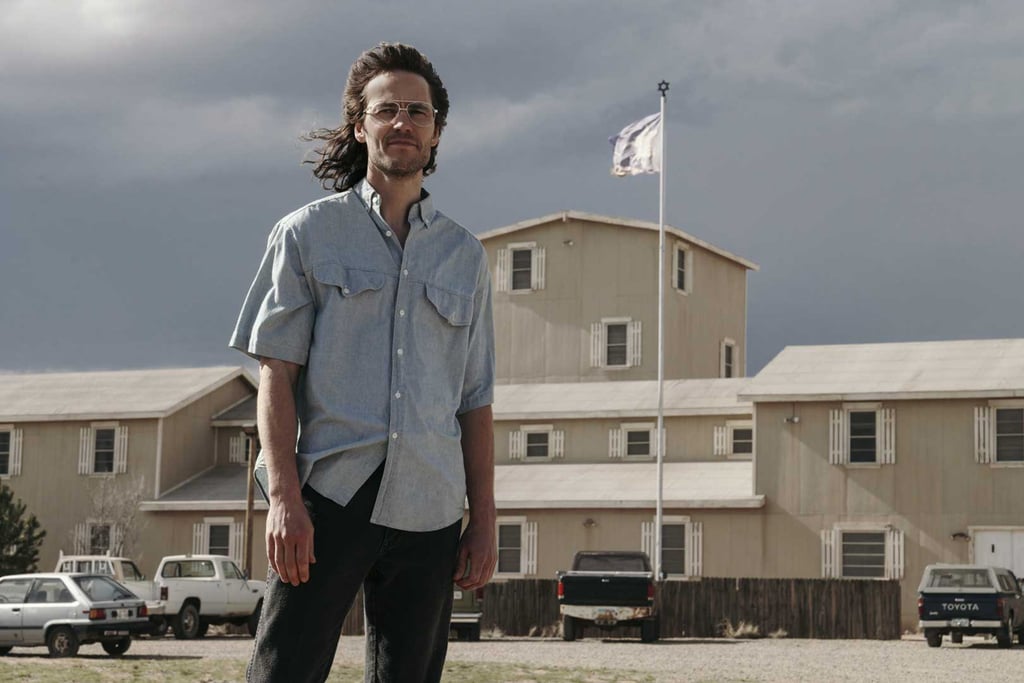 Waco is a compelling miniseries that tells the incredible true story of the 1993 Waco siege at the infamous Mount Carmel compound, where David Koresh (who claimed to be the final prophet of the Branch Davidians) took over as the sect's leader in the 1980s. Though David Koresh and Joe Exotic probably wouldn't see eye to eye on too many matters, they'd likely both agree that a man is only as powerful as his mullet.