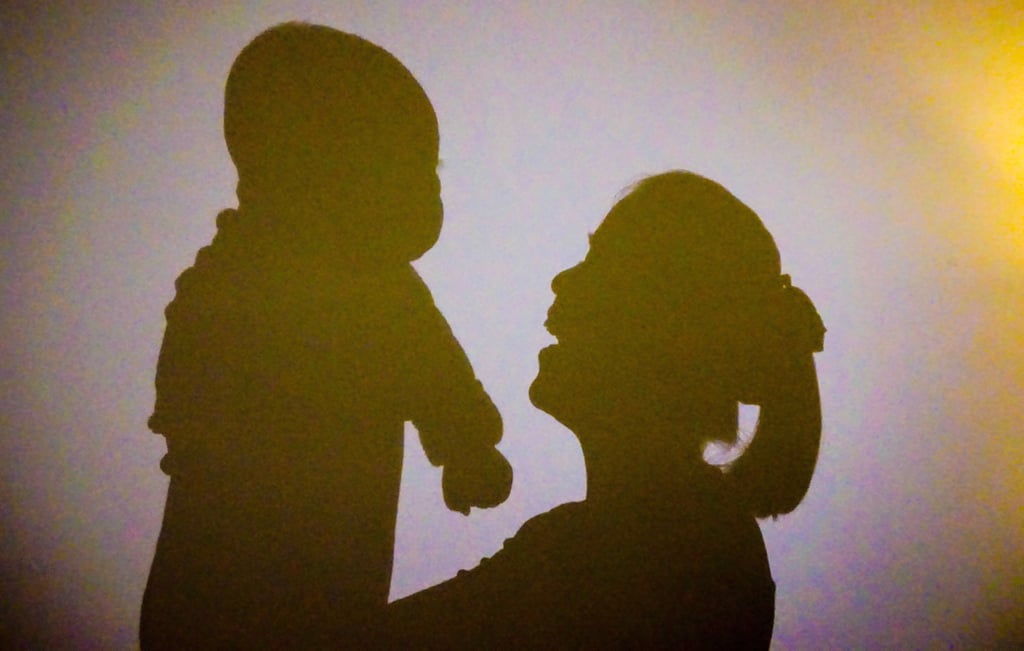 There's no doubt that Sandy looks the most suspicious with all things considered — the only piece missing is concrete evidence to convict her. Sandy could have had several motives. There was the matter of Gary's disappearance and how she could be locked up for it. Lena could have been granted immunity should she testify against her mother in court. Sandy also wanted a boy because she had six girls. After Lena went missing, Sandy got custody of Lena's son, Colter, her grandson.

Previous Next Start Slideshow
NetflixTVTrue CrimeUnsolved Mysteries
Around The Web