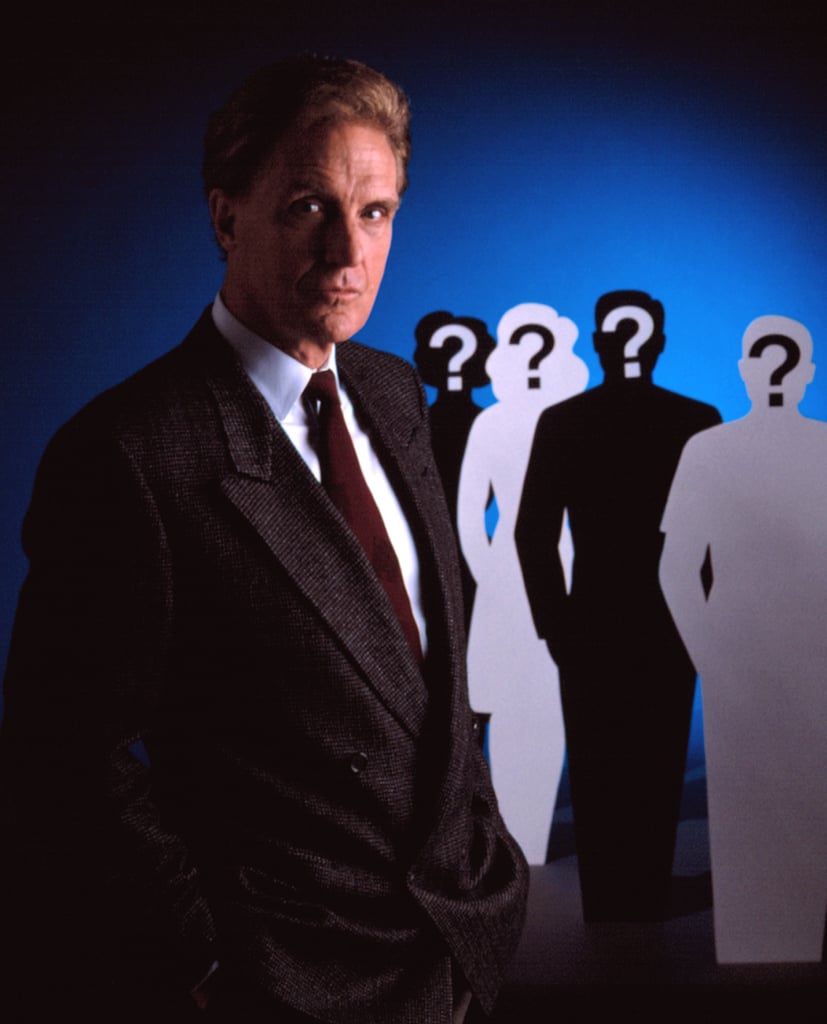 If you're in the mood for an unshakable case of the creeps, dig into the original Unsolved Mysteries series. The second volume of Netflix's reboot of the classic show features six intriguing new episodes, but it still has a ways to go to match up to the sheer volume of its predecessor, a prolific entity with nearly 600 episodes in total. From the original show, many, many cases, which touch on everything from true crime to the paranormal, have been resolved. In fact, you can find an entire archive devoted to them.

Unsolved Mysteries unsurprisingly received countless tips from engaged viewers, and, over the years, cases have definitely been solved because of these leads. Ahead, we've compiled a list of some of the cases that viewers helped close.