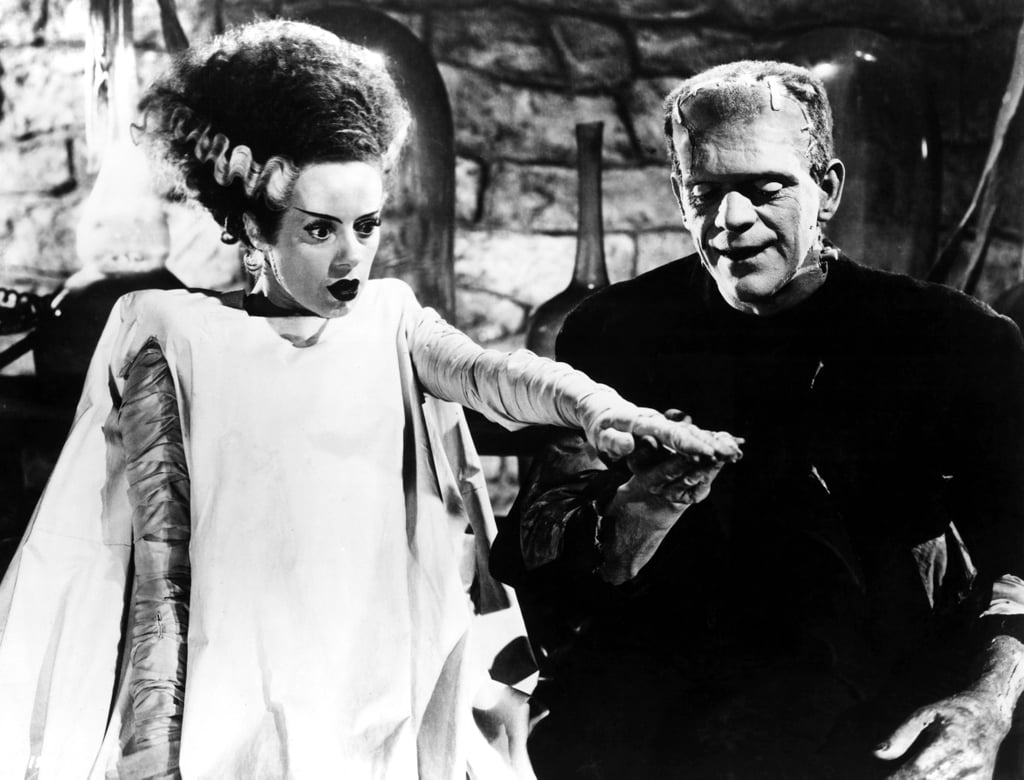 The Bride of Frankenstein

Frankenstein is a classic, but so is The Bride of Frankenstein, which is considered one of the greatest sequels of all time. The Bride doesn't appear in the original film, but she gets an appearance in the flesh here. Mary Shelley, author of 1818's Frankenstein, is depicted in the sequel as well. The film is campy and creepy (as well as Halloween costume inspiration), with skillful monster acting from Elsa Lanchester (who plays both the Bride and Shelley). We can't forget the iconic wig!

Watch The Bride of Frankenstein on Shudder.

Idris Elba
A New 007? Idris Elba May Replace Daniel Craig as the Next James Bond
by Njera Perkins 21 hours ago