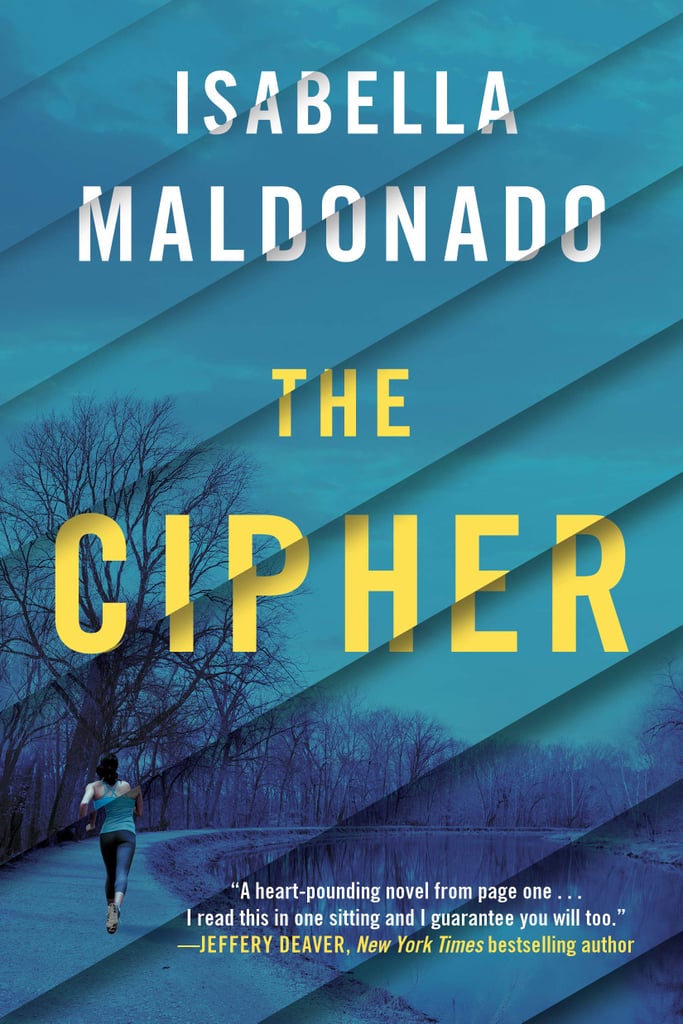 The Cipher by Isabella Maldonado

The Cipher by Isabella Maldonado is a nail-biting race against time. At age 16, FBI Special Agent Nina Guerrera was abducted by a serial killer, but she slipped his trap. Now, 11 years later, she goes viral for taking down a would-be attacker and catches the attention of the dangerous man who is still obsessing over her years later in the process. Soon the serial killer begins taking lives again and leaving behind grisly clues for Nina to follow.

Elliot Page
Elliot Page's New Memoir Is a Pivotal Win For the Trans Community: "It Didn't Feel Possible"
by Chanel Vargas 10 hours ago

Books
The 2023 POPSUGAR Reading Challenge Is Here!
by Jada Gomez 4 days ago