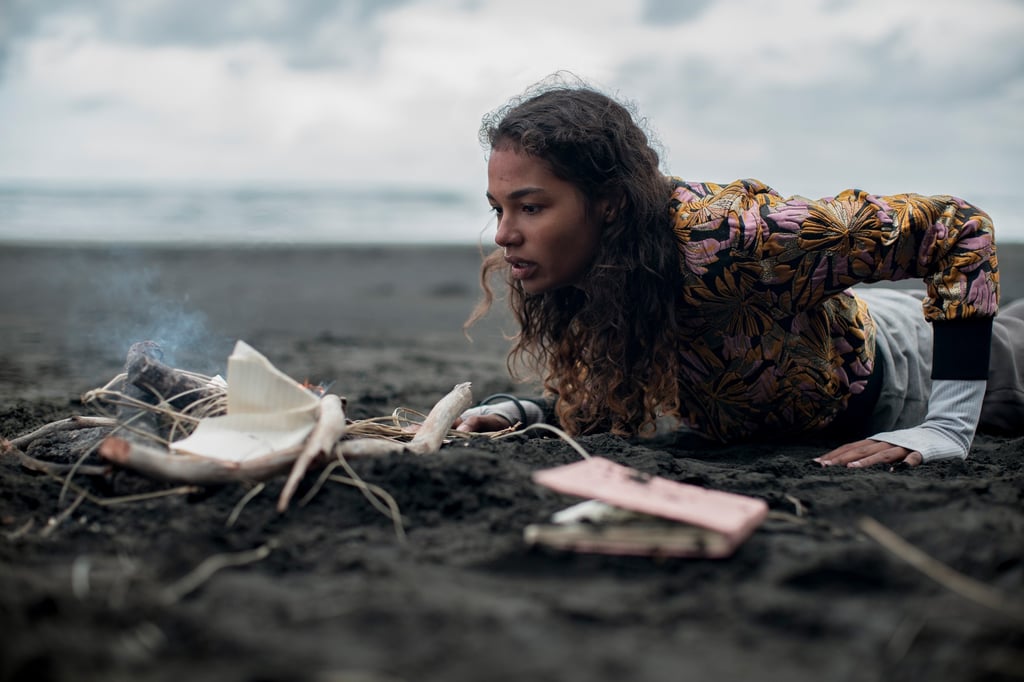 Are Martha and Nora Dead?

In season one, we see all the girls' interviews except for Martha's and Nora's. I can't help but wonder: are they dead? Gretchen and Dean look through Martha's things and worry her parents will sue, which could mean she dies on the island or after. Maybe she dies as a result of the shark, thirst, starvation, or something else entirely.

And what about Nora? After all, Leah is furious at her for not only being an operative and lying about it but also for tricking her into falling into a deep hole. I doubt the girls kill her, but anything is possible on The Wilds. Knowing how much Nora would do for Rachel, too, it's definitely possible she died trying to save Rachel, who ominously yet sweetly says she can still feel Nora's hand. But if Nora is alive after all, she probably hasn't been interviewed yet because she's an operative who speaks to the researchers throughout her time on the island.

TV
Ginny & Georgia: Who Is Austin's Dad and Where Is He? (Assuming He's Not in Azkaban)
by Kamrun Nesa 10 hours ago

Hulu
Get Excited, Because Love, Victor Season 2 Finally Has a Release Date
by Kelsie Gibson 11 hours ago

Netflix
Ginny & Georgia: The 5 Biggest Revelations About the Family's Shady Past
by Kamrun Nesa 11 hours ago