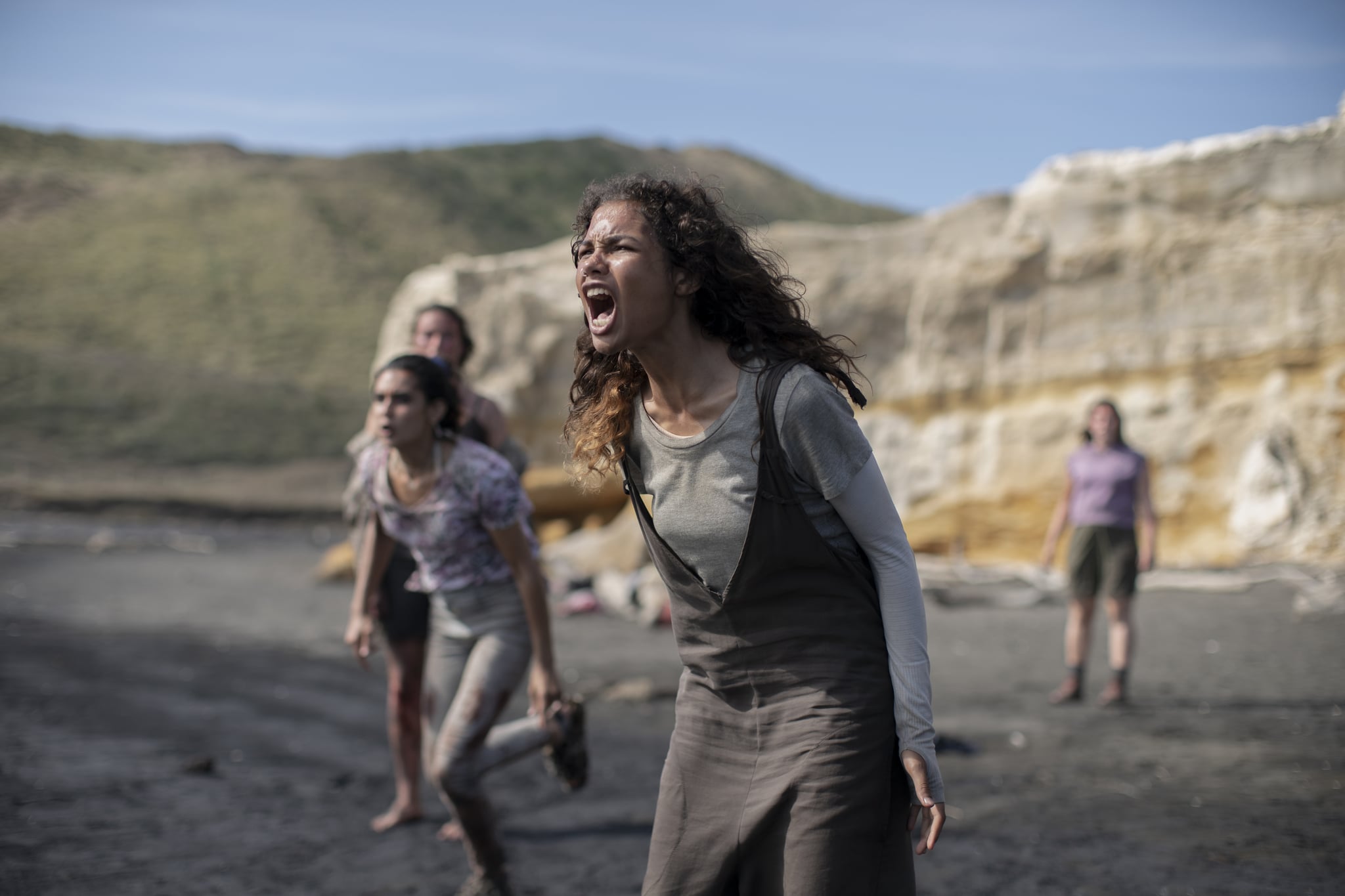 Season one of Amazon's The Wilds left viewers with plenty of loose ends to tie up, but perhaps the most pressing, lingering question is what happened to Nora? Rachel's brainy, quiet twin (played by Helena Howard) ended up being the missing piece in the twisted Dawn of Eve puzzle. She was an inside woman for the team observing the stranded girls, feeding them info from the ground and asking for backup. This puts her in a precarious situation with Leah, the only survivor who discovers Nora's secret, and the team behind the scenes.

Over the course of the season almost every participant was interviewed after their "rescue" except, notably, Nora and Martha. During Rachel's interview, she asked if her parents knew "what happened" to her sister but it's never clear exactly what the comment means. This doesn't bode well for Nora, especially since the dark themes of the show suggest there's something dire tied to her fate. However, all we can do right now is guess. We've rounded up some of our best theories, below:

Related:
These Photos of the Wilds Cast Show They Get Along a Lot Better Than Their Characters

She's still teamed up with Gretchen.

It would be disappointing to see Nora continue working with Gretchen, but it's definitely still plausible. After all, she knowingly got into the Dawn of Eve retreat (plane crash and all) to help give her sister a second chance. If she still buys into the retreat's "mission," she could be helping the team scheme behind the scenes.

She was injured on the island.

At the end of episode 10, Rachel unknowingly swims in the ocean near a shark. It's assumed she loses her hand to an attack, but an alternate theory could place Nora at the point of injury. She'd sacrifice anything for her sister.

She didn't make it off of the island.

There's a chance Nora is still on the island, or worse, she may have died. We only know of one confirmed casualty after season one (RIP Jeanette) but given the perilous conditions, it wouldn't be far-fetched to assume someone else lost their life. Nora could've also missed the rescue somehow — we really have no idea how long they were stranded for.

The most hopeful (and most unlikely) theory is that Nora is totally fine. She could be in the same quarantine as the rest of the girls, we just never got to see her. Hey, it's a long shot, but we can hope, right? Fingers crossed we'll get more answers in season two.