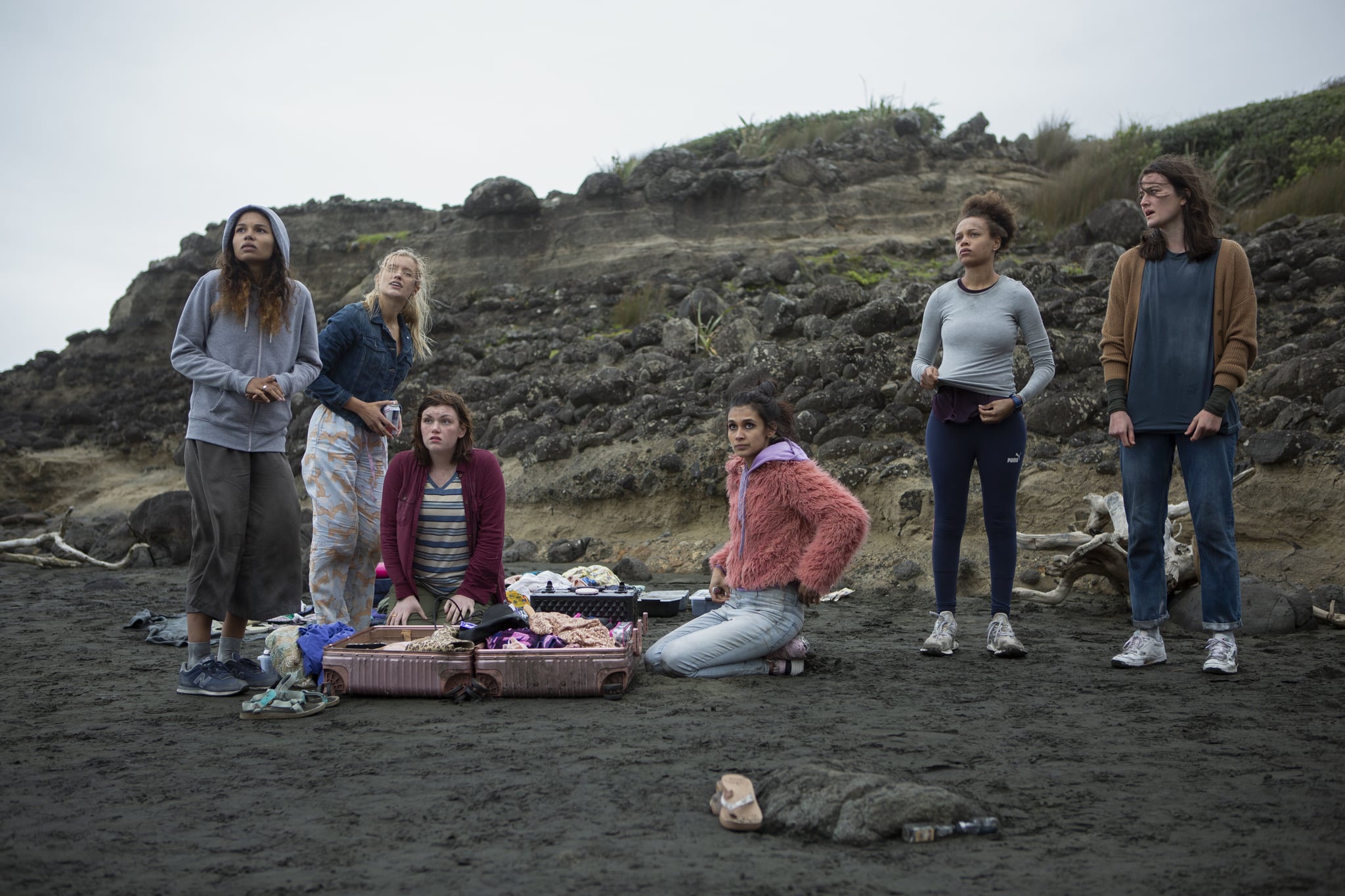 All throughout The Wilds season one, I kept thinking: "It can't get much worse than this, can it?" Time and time again I was proved wrong. The flashes between pre-island, island, and post-island life kept my head spinning. How did the girls get stranded? Who were they before the Dawn of Eve retreat? And how the hell did they "escape"? Since the season ended on such a cliffhanger, the only way we'll know for sure is when the show returns for season two. Luckily, Amazon confirmed it's coming soon.

Before the renewal, showrunner Amy Harris told Variety she and her team have a "very strong blueprint" for how season two will play out. Halfway through the season one creation process, the writers got a concrete idea of the twist ending that would open the door to more episodes.

"For me, one of the fun things about a Season 2 is watching as [Gretchen's] loyal team decides whether or not they feel the way this is going is worth the damage," Harris said, referring to the manipulative character behind the curtain who masterminded the girls' stranding.

Related:
The 10 Best New Shows Amazon Prime Has to Offer This Year

"So, obviously, we're very proud of the show, and I think we gave the audience a really exciting cliffhanger and hopefully really authentic, exciting characters that you'd want to invest in," Harris explained further in a Collider interview. "So, we're hopeful for a second season, but obviously that's for the streaming gods to tell us."

The show's creator, Sarah Streicher, has already brainstormed the end for each character, whether that's next season or five years from now. "We do have vignette ideas where each girl will land at the end of this. And that is important for keeping us on track, character-wise," she told Collider. "And that was really fun to generate — the idea of where do they land, after this experience?"