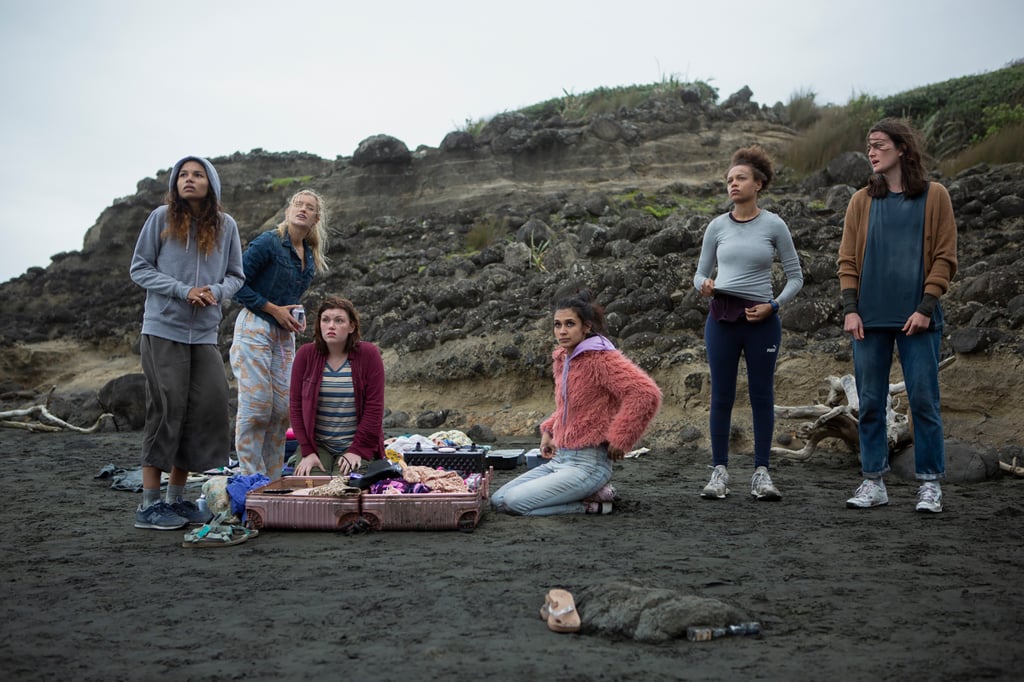 Will the Girls Be Reunited With Their Parents and Past Lives?

Surely the girls' parents will begin asking questions about how the retreat is going or if they can speak to their kids at some point, especially as the summer comes to a close. Gretchen also worries that Martha's parents will sue, meaning the girls have to see their parents eventually. Will season two show the girls reuniting with their parents and lives, or will it focus more on their time in the bunker and the guys' time on the island? Since we're hoping The Wilds will have a third season, we'll say season two is about the island and the bunker, and season three is about their postresearch, "back to normal" life.

TV
Ginny & Georgia: Who Is Austin's Dad and Where Is He? (Assuming He's Not in Azkaban)
by Kamrun Nesa 9 hours ago

Hulu
Get Excited, Because Love, Victor Season 2 Finally Has a Release Date
by Kelsie Gibson 10 hours ago

Netflix
Ginny & Georgia: The 5 Biggest Revelations About the Family's Shady Past
by Kamrun Nesa 10 hours ago