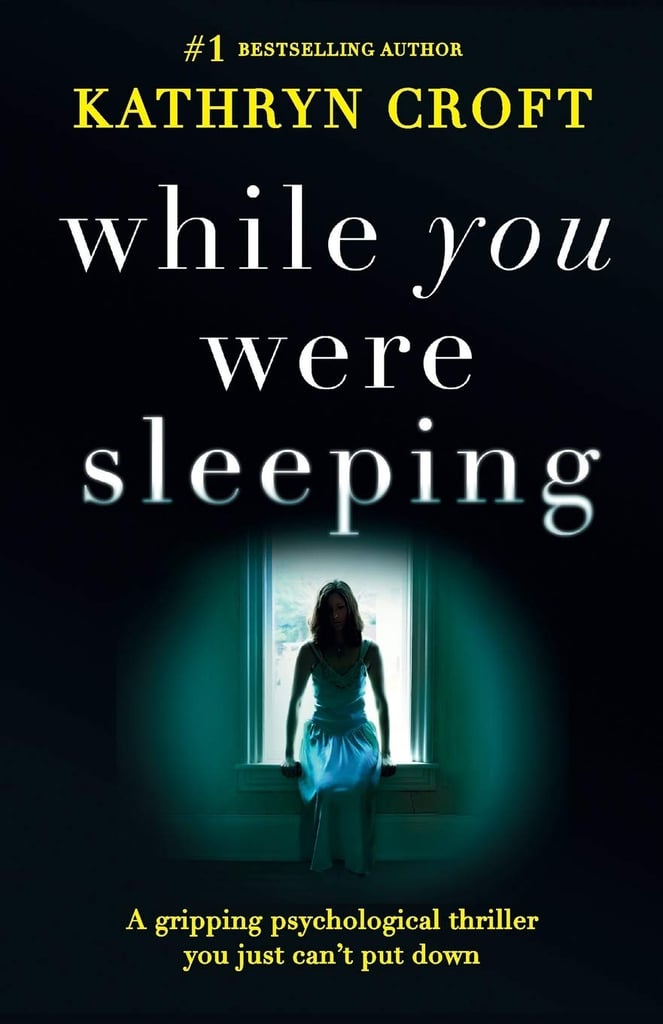 While You Were Sleeping

Fans of The Flight Attendant will love Kathryn Croft's While You Were Sleeping, which opens with a similar premise: a woman wakes up in an unfamiliar bedroom next to her neighbor, who is presumably dead. Tara Logan has no idea what happened the night prior nor who killed Lee Jacobs. Cops soon turn to Tara for answers, and with her own family in a downward spiral, it's only a matter of time before the truth comes out.

Books
Obsessed With HBO's "The Time Traveler's Wife"? Here's What Happens In the Book
by Megan Hippler 1 day ago

by Alicia Geigel 57 minutes ago

by Victoria Messina 57 minutes ago