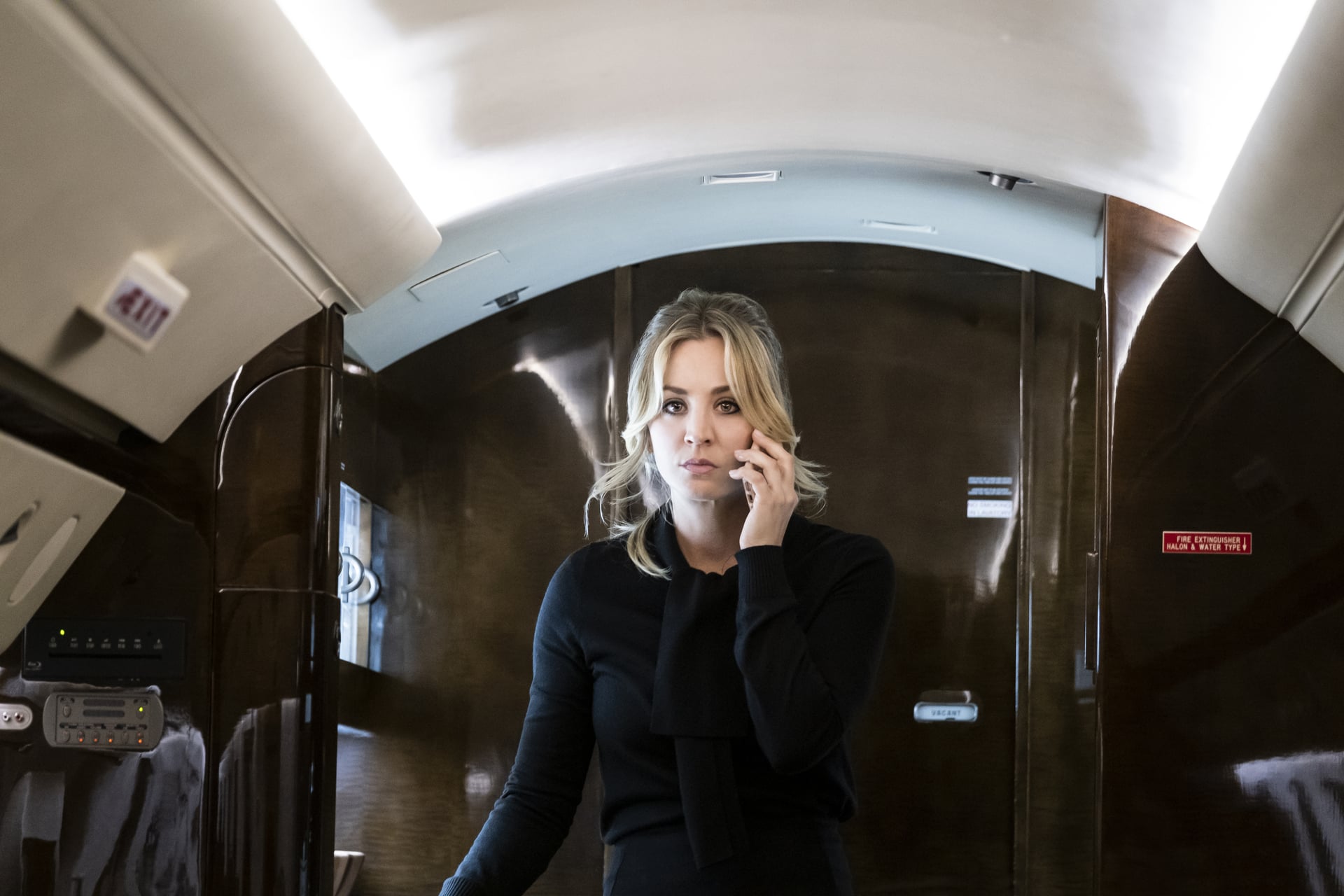 Kaley Cuoco's HBO Max drama The Flight Attendant was just renewed for a second season. And if you missed its first eight-episode run, stop what you're doing right now to catch up on all the chaos that happens in the mile high club. The Big Bang Theory alum plays Cassie, a flight attendant whose party-girl ways land her beside a dead man after a one-night stand. Now being the FBI's main suspect with no memory of the night in question, Cassie sets off to find the real killer before she's locked up for a crime she's 80 percent sure she didn't commit.

"Cassie is a high-functioning addict who makes the most asinine, nonsensical choice at every crossroads."

HBO has had several buzzy titles this year (cut to last month's frenzy over The Undoing's finale), but this comedic thriller regrettably flew under the radar, becoming one of this year's most underrated titles. If Alfred Hitchcock's North by Northwest and the 1985 film Clue had a crossover, this miniseries would be their magnum opus. But it's the protagonist's intrepid introspection — not the who-done-it plot — that sells the show as a 2020 must see.

The murder conspiracy primarily serves as a ploy for Fargo-esque dark humor, but in its best moments, it pivots the narrative to Cassie's devolving spiral into frighteningly deep alcoholism. Her self-medicated psyche is consistently disheveled, forcing a perpetual uneasiness in her reliability as the narrative's point of entry into a caper that already seems too farfetched to be true. The stories of certain side characters, especially Cassie's meek and middle-aged coworker Megan, are noticeably underdeveloped and without necessary ties to the main premise. But the sacrifice of supporting arcs is justly forgiven by the depth afforded to sculpt the surrealism of Cassie's mental state as she dives deeper into a realm of criminal negligence, while reckoning with her own past that led her here.

In essence, the show is a master class in how to be a train wreck that no sane person could look away from, because averting your eyes for even a second could make you wonder if what you saw was really even there in the first place. Cassie is a high-functioning addict who makes the most asinine, nonsensical choice at every crossroads. But the same charisma that mesmerizes her colleagues (and seemingly every man that lays eyes on her), bleeds through the screen until you're saturated with a lingering, unfettered belief that she'll somehow be able to pull this off. And even if she can't, you'll have a hell of a time watching her try.