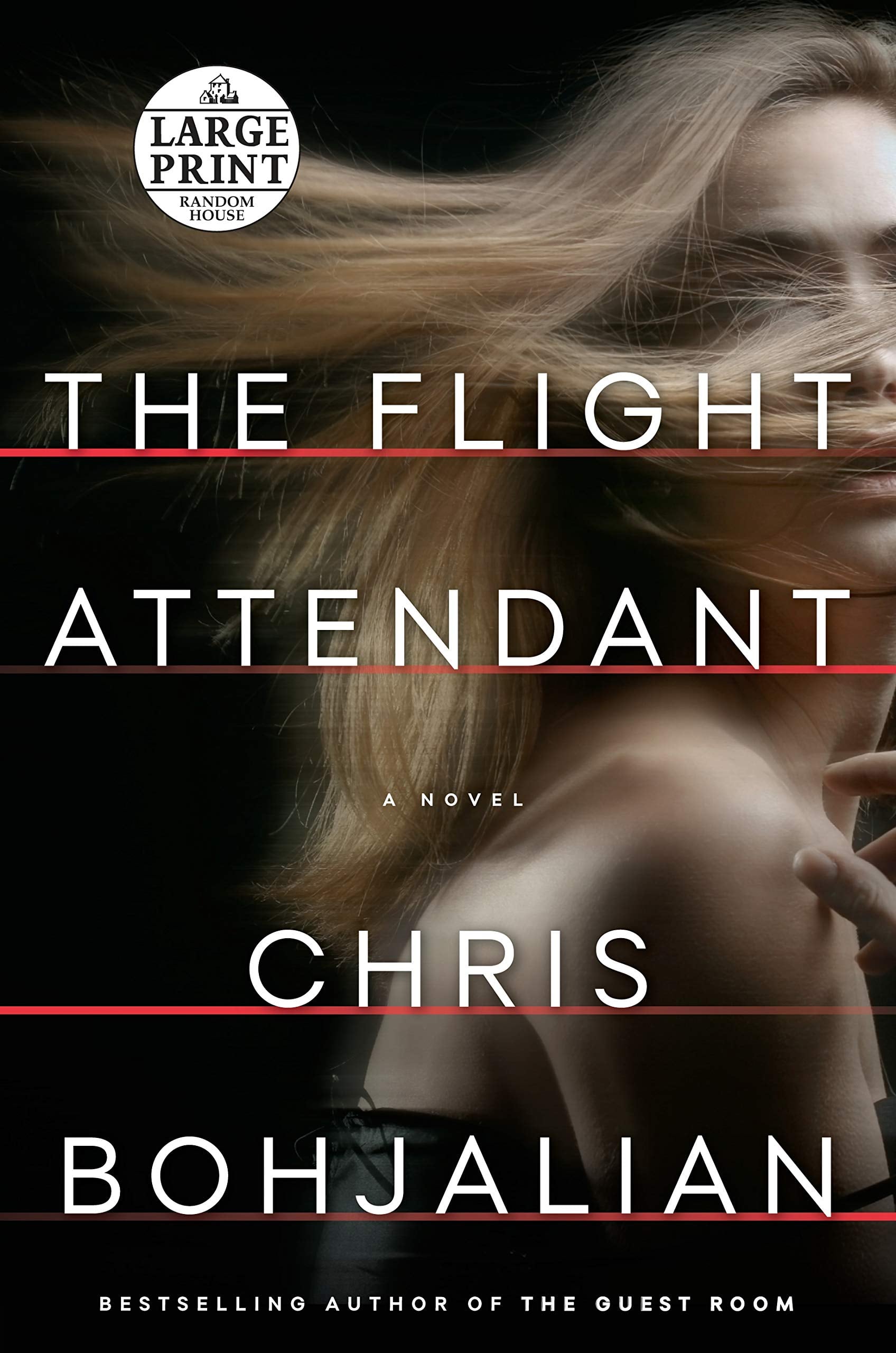 If you're watching HBO's The Flight Attendant, you're probably anxious to know who killed Alex, the handsome stranger who flight attendant Cassie hooks up with in Bangkok after flirting on the plane. Here's the premise: after partying all night with Alex and sleeping with him, Cassie wakes up with a major hangover the next day. But that's the least of her problems; she's horrified to see that Alex is dead right next to her with his throat slit, and yeah, she's soaked in his blood, too.

Throughout the rest of the episode, we see Cassie fear arrest and escape back to the US, leading her to be questioned by the FBI due to suspicion. She even at times wonders if she could be the killer herself. Every so often, Cassie remembers a new detail of the night before, culminating in her realizing there was actually one more person with her and Alex the night he died. Leaving us with that major cliffhanger, many of us want the details on Alex's killer, STAT.

Luckily, we have the original book by Chris Bohjalian to go by, so we have all the details on the murderer — unless the show decides to change a few details (for example, it already changed the initial city of Dubai to Bangkok). Curious and want spoilers? Read on!

As many already suspect, the killer is not Cassie at all. In the second episode of the series, Cassie remembers at a Spin class that she has Alex's business card, meaning not only does she know where he worked, but she might also have more info on his associate Miranda. As the person who joined Cassie and Alex for drinks that fateful night in Bangkok, Miranda is the most suspicious character in the series — and with good reason. Throughout the show, we follow Cassie as she finds out more about that night, until we finally discover Alex's killer is Miranda after all.

In the original book, Miranda is actually named Elena and works for a Russian spy named Viktor. Russian intelligence want information from Alex, specifically his computer, so Viktor orders Elena to kill him. However, it all goes wrong: not only does the information prove to have no value, but they also find out Elena left a witness behind — Cassie. The plot gets even thicker: Elena is actually a double agent working for the US, which is why she didn't want to kill an American, leaving Cassie to go free. She also thought Cassie was too drunk to remember anything (which, to be honest, she kind of was).

Viktor commands Elena to finally kill Cassie once and for all, so Elena devises a plot to kill her in her hotel room. As Elena waits in Cassie's room to murder her, a massive plot twist occurs: another Russian agent kills Elena instead. Once Cassie returns to the room, the agent tries to kill her, too, but he ends up staging his own death in order to escape being a Russian spy. Cassie is free, and in the book version, she gets hired by the CIA and works as a flight attendant when they need an in-flight agent. It turns out she is pregnant with Alex's child and gives birth to a baby named Masha.