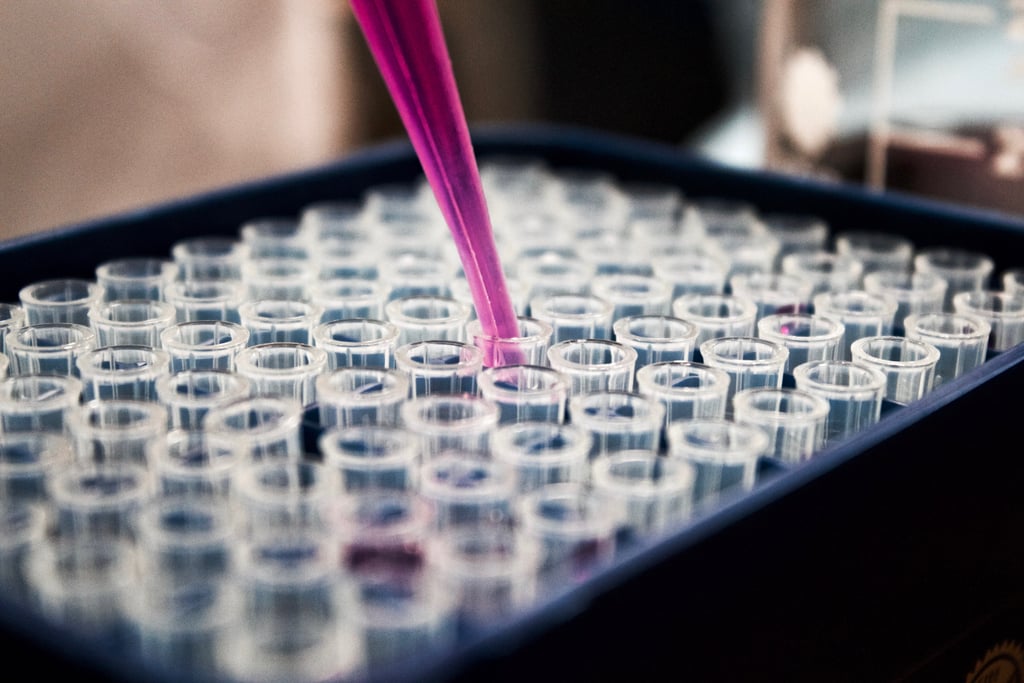 After Lam died, a tuberculosis outbreak plagued Los Angeles, especially among the homeless community in Skid Row by the Cecil Hotel. The test for the tuberculosis was literally her name, but backwards: LAM-ELISA, which stood for Lipoarabinomannan (LAM) Enzyme-Linked Immunosorbent Assay (ELISA). Conspiracy theorists immediately speculated that Lam was effectively a biological weapon of sorts. They discovered that she was a student from the University of British Columbia, which has a reputable tuberculosis research center. This particular theory has disturbing eugenic undertones that posits Lam was sent to control the homeless population. According to this theory, Lam died because she either knew too much or planned to expose whoever sent her. But according to her autopsy report, Lam did not exhibit any signs of tuberculosis.