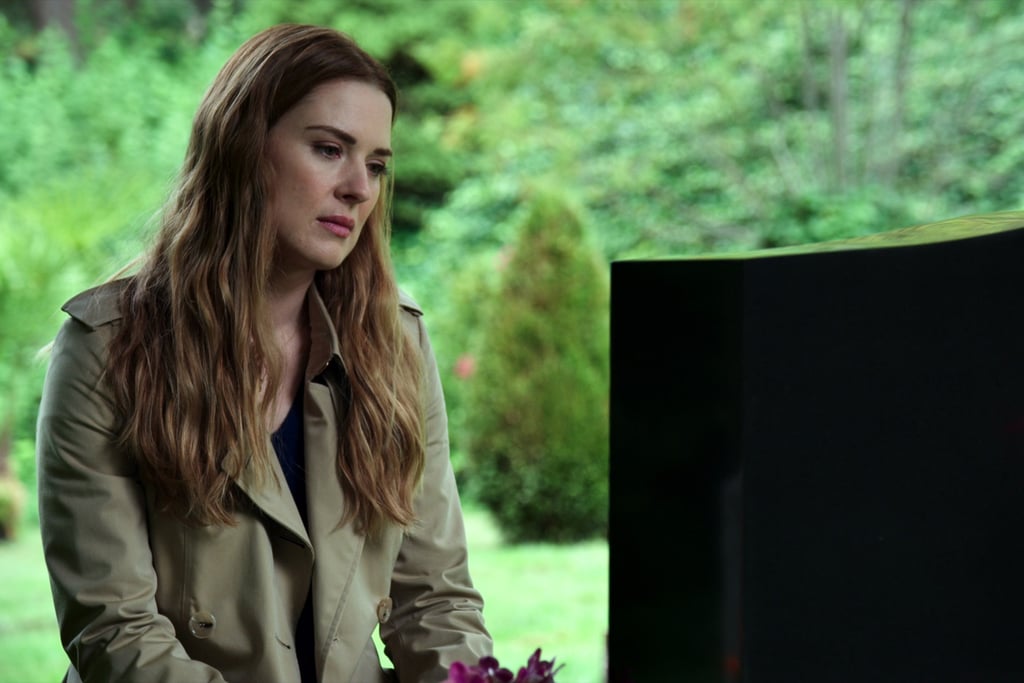 What Happens to Mel in Virgin River Season 2?

Mel spends much of the season in a romantic back-and-forth with Jack. Despite the feelings between them, she's reluctant to start anything, because Charmaine is pregnant with his twins. That doesn't stop them from hooking up early on and supporting each other through their struggles throughout the season. By the end of the season, though, she's involved with the growing conspiracy surrounding Calvin's drug operation, and the last we see of her, she's discovering Jack on the floor of the bar, bleeding from a gunshot wound.