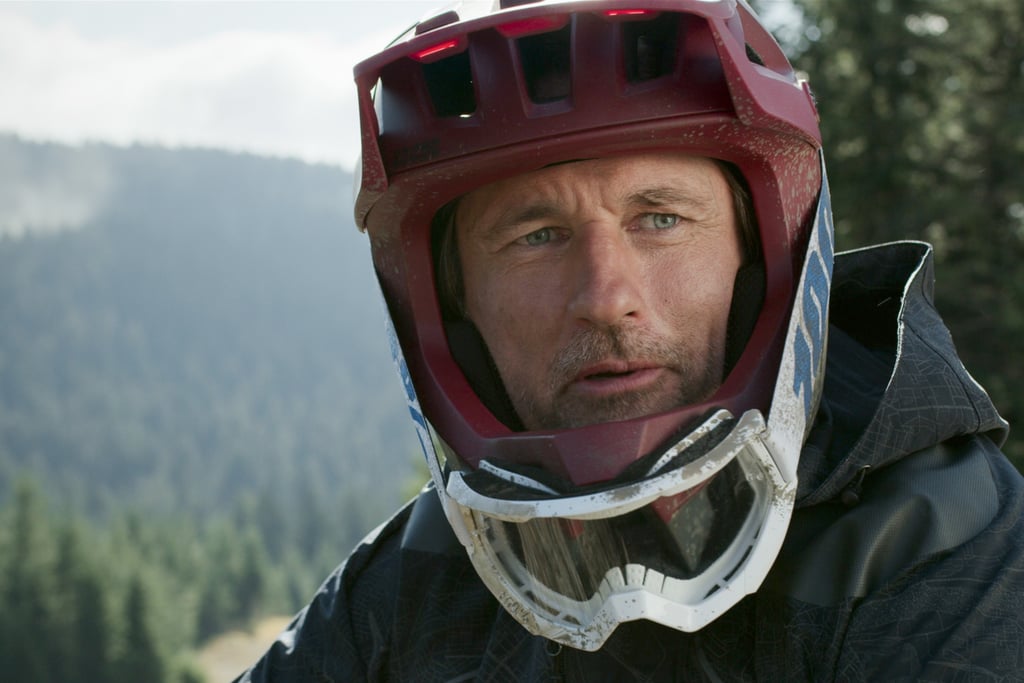 What Happens to Jack in Virgin River Season 2?

Jack's season revolves around two major dilemmas: his love triangle with Mel and Charmaine, and his discoveries about Calvin's ambitions to grow his drug business. Although Charmaine is pregnant, Jack realizes that he's in love with Mel, and after a few start-and-stops, it seems like they might finally have a chance to be together. He also calls on some of his old buddies to try to get to the bottom of Calvin's operation, but the proof is hard to come by, even once he convinces Spencer to testify, and he is even briefly taken by Calvin's team. That's not the worst of it, though. By the end of the season, he's shot in his bar by a still-unknown assailant.