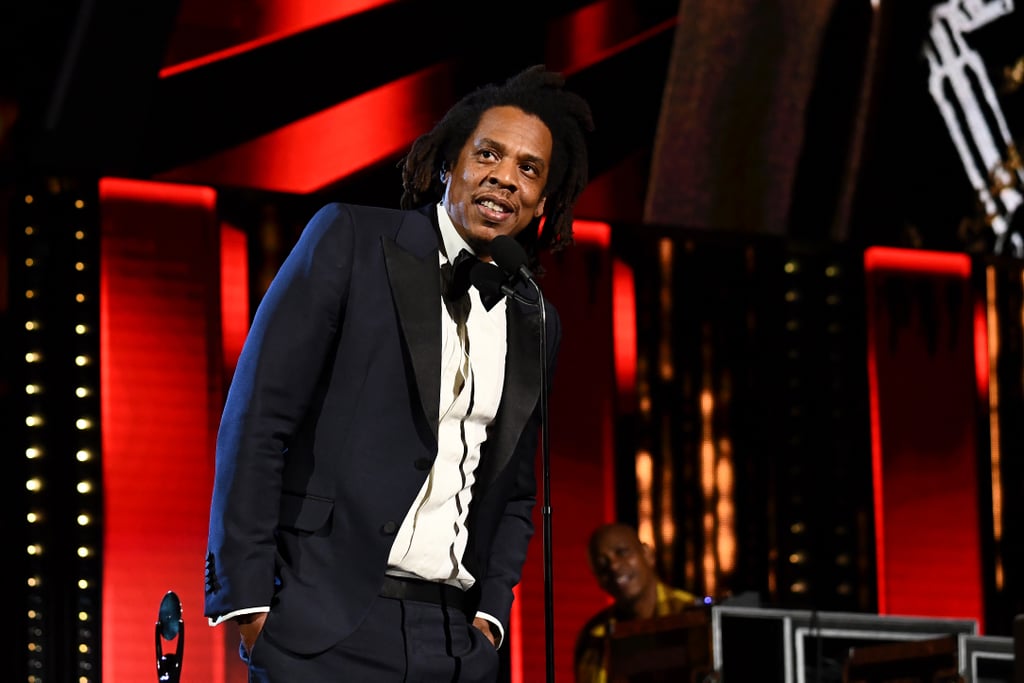 JAY-Z has officially dethroned decorated producer Quincy Jones as the most Grammy-nominated artist of all time! The Harder They Fall producer snagged three 2022 nominations — which include album of the year (for his song on Kanye West's Donda) and best rap song both for features on DMX's "Bath Salts" and West's "Jail." He now sits at 83 total nominations.

Harrison Ford
Harrison Ford Congratulates Ke Huy Quan on His Oscar Nomination: "I'm So Happy For Him"
by Sabienna Bowman 4 hours ago