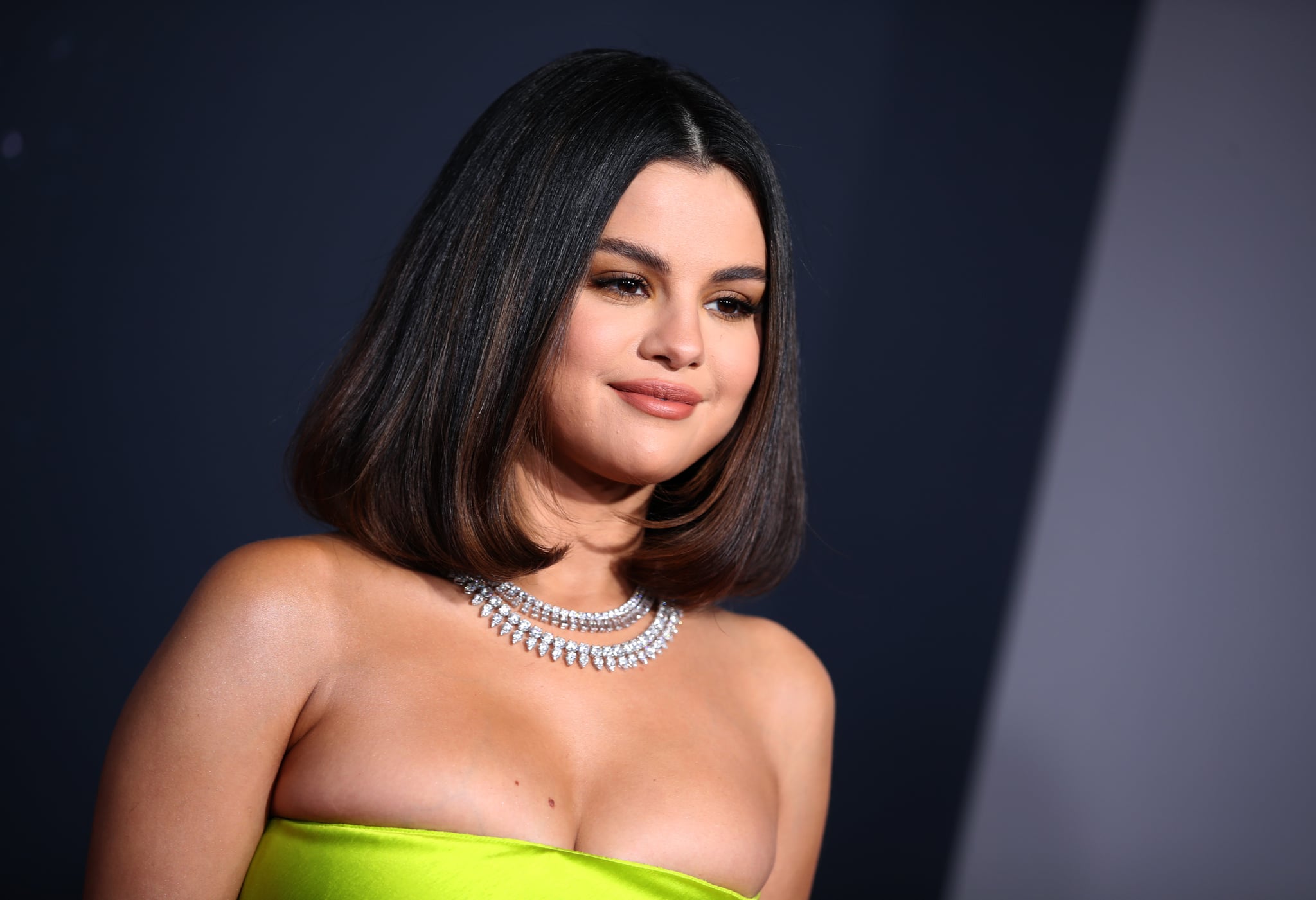 Following a year that saw the launch of her well-received beauty brand and an amateur cooking show, Selena Gomez is continuing to expand her empire. On Thursday, the star released her first single of 2021, "De Una Vez," a meditation on healing from heartbreak and embracing independence with romantic visuals to match. (In sum, it's "Single Ladies" for the cottagecore generation.) As the title suggests, the song is in Spanish, and ensuing clues imply that an entire Spanish-language album is on the way.

"This is the beginning of something I've wanted to explore for so long. I hope you love it as much as I do," Selena said when she announced the release of "De Una Vez." It's important to note that the end of the new music video features the phrase "Baila Conmigo" — likely the title of her next single. Spotify also hinted at more to come in a tweet that said, "¿Quién quiere más?" (Translation: "Who wants more?") The most obvious indication, however, came when Selena followed up on a 2011 tweet of her own that originally stated, "Can't wait for y'all to hear the Spanish record." That album evidently never materialize, but in her present-day reply, Selena said, "I think it will be worth the wait."

I think it will be worth the wait. 😜 https://t.co/IRaQ69MrpA

If the fan theories are true, this would be the first Spanish-language album for Selena, who's previously described herself as a "proud third-generation American-Mexican." Selena has, however, sung in Spanish on a number of occasions: she released a Spanish version of "A Year Without Rain" in 2010, did the same for "Who Says" the following year, and, of course, appeared on DJ Snake's star-studded "Taki Taki," which featured lyrics in both English and Spanish.