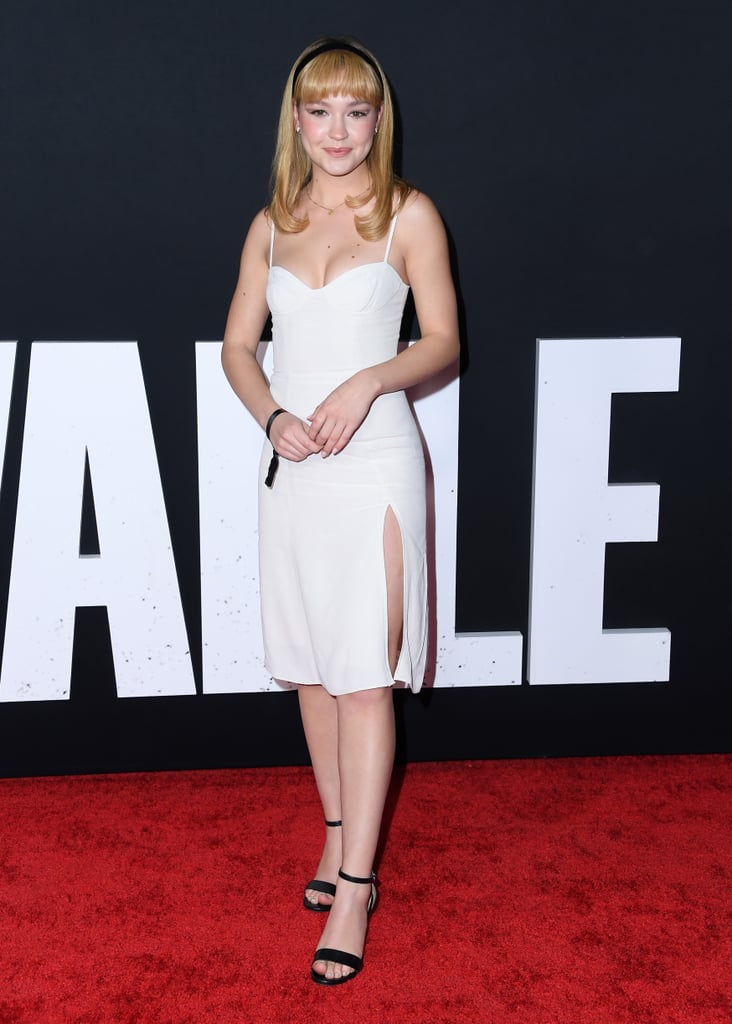 What Is "Cruel Summer" Season 2 About?

When "Cruel Summer" returns for its second season, it will do so in anthology format, with a completely new story rather than a continuation of the first season's storylines and characters. According to Deadline, the official synopsis reads, "Set in an idyllic waterfront town in the Pacific Northwest, the second chapter follows the rise and fall of an intense teenage friendship. Approaching the story from three different timelines surrounding Y2K, the season twists and turns as it tracks the early friendship between Megan, Isabella, and Megan's best friend Luke, the love triangle that blossomed, and the mystery that would impact all of their lives going forward."

Matt Smith
All Your Questions About That "House of the Dragon" Wedding Ceremony, Answered
by Amanda Prahl 20 hours ago

TV
That Epic "House of the Dragon" Episode 7 Twist Ending, Explained
by Amanda Prahl 22 hours ago