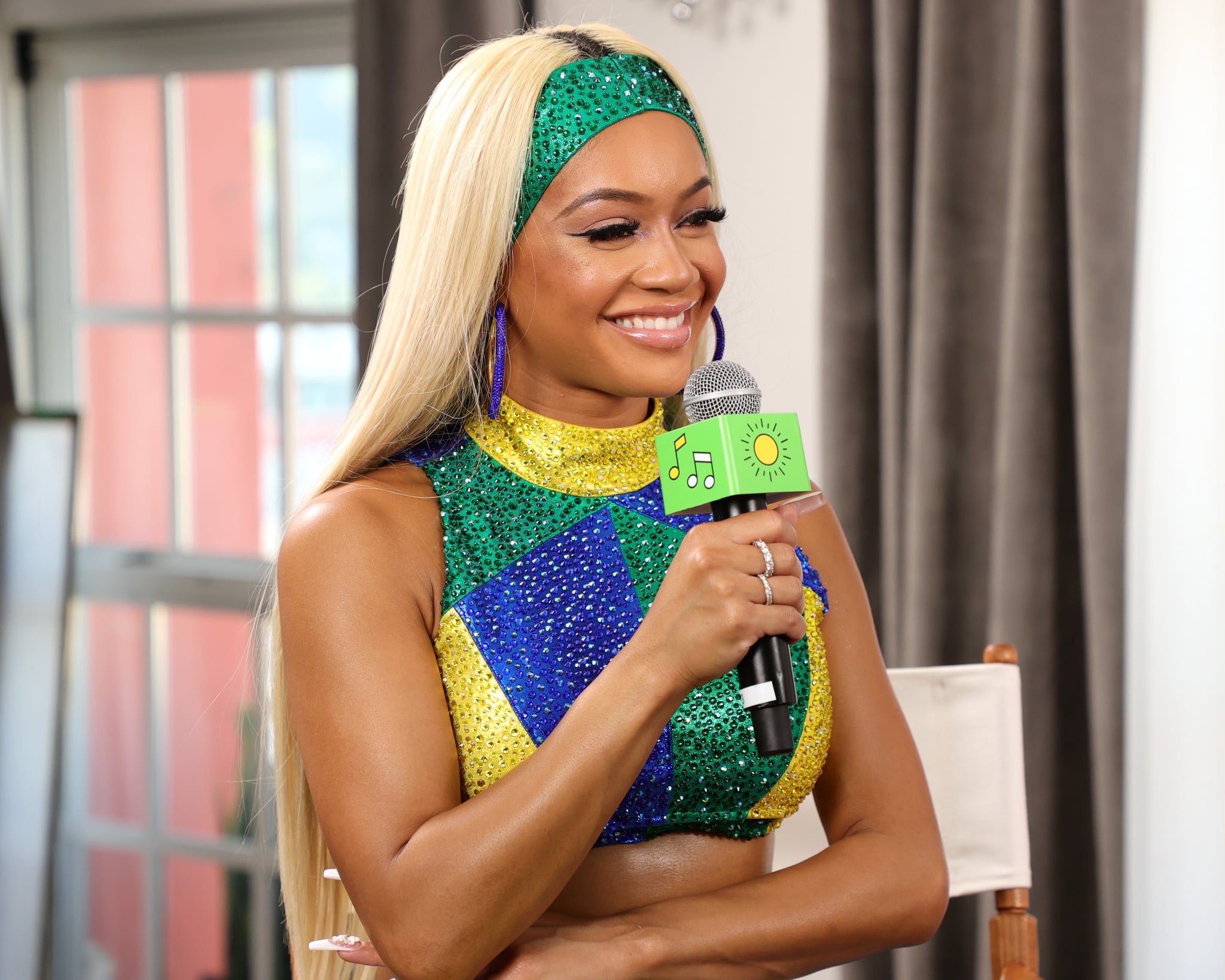 Just call her Professor Saweetie. The rapper's résumé continues to grow, as she's been tapped to host Netflix's upcoming comedy special, Sex: Unzipped. In an effort to double down on its sex education agenda, the streamer's new show will focus on promoting "sex positivity" and dispelling myths with the trusty help of Saweetie, a range of sex experts, and a group of sex-positive puppets of all "sex and sexualities that exist in real life," as reported by Vulture.

The special will feature talking heads like Dominique Jackson, Ian Karmel, Joel Kim Booster, Katherine Ryan, London Hughes, Mae Martin, Michelle Buteau, Nikki Glaser, Romesh Ranganathan, Sam Jay, and Trixie Mattel, as well as experts like Alexander Cheves, Emily Morse, Oloni, and Stella Anna Sonnenbaum to help the conversation flow. Saweetie has already proven herself to be a force to be reckoned with as an artist, so we're eager to see how she'll handle picking up the mic in the comedy world next. Sex: Unzipped is set to premiere on Oct. 26.