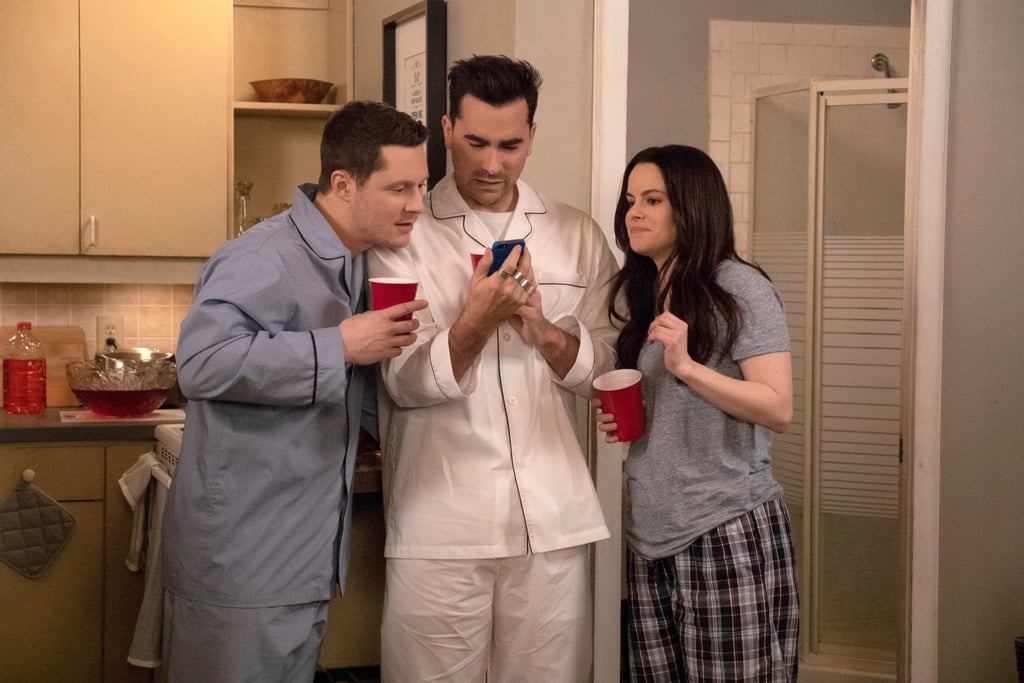 With Schitt's Creek coming to an end in mere days, we've been diving into interviews with the cast to feed our obsession with the fish-out-of-water sitcom. Focusing on love and family, the show has captured fans with its ability to appeal to anyone and everyone. Over time, the series has only become bigger, scoring four Primetime Emmy nominations in 2019. While we mourn its pending conclusion, we've gathered 16 behind-the-scenes facts you probably didn't know. What is Eugene Levy's biggest pet peeve? Is the show a family affair? Where is it filmed? Find out ahead.

Astrology
Your "House of the Dragon" Character, According to Your Zodiac Sign
by Liz Simmons 17 hours ago