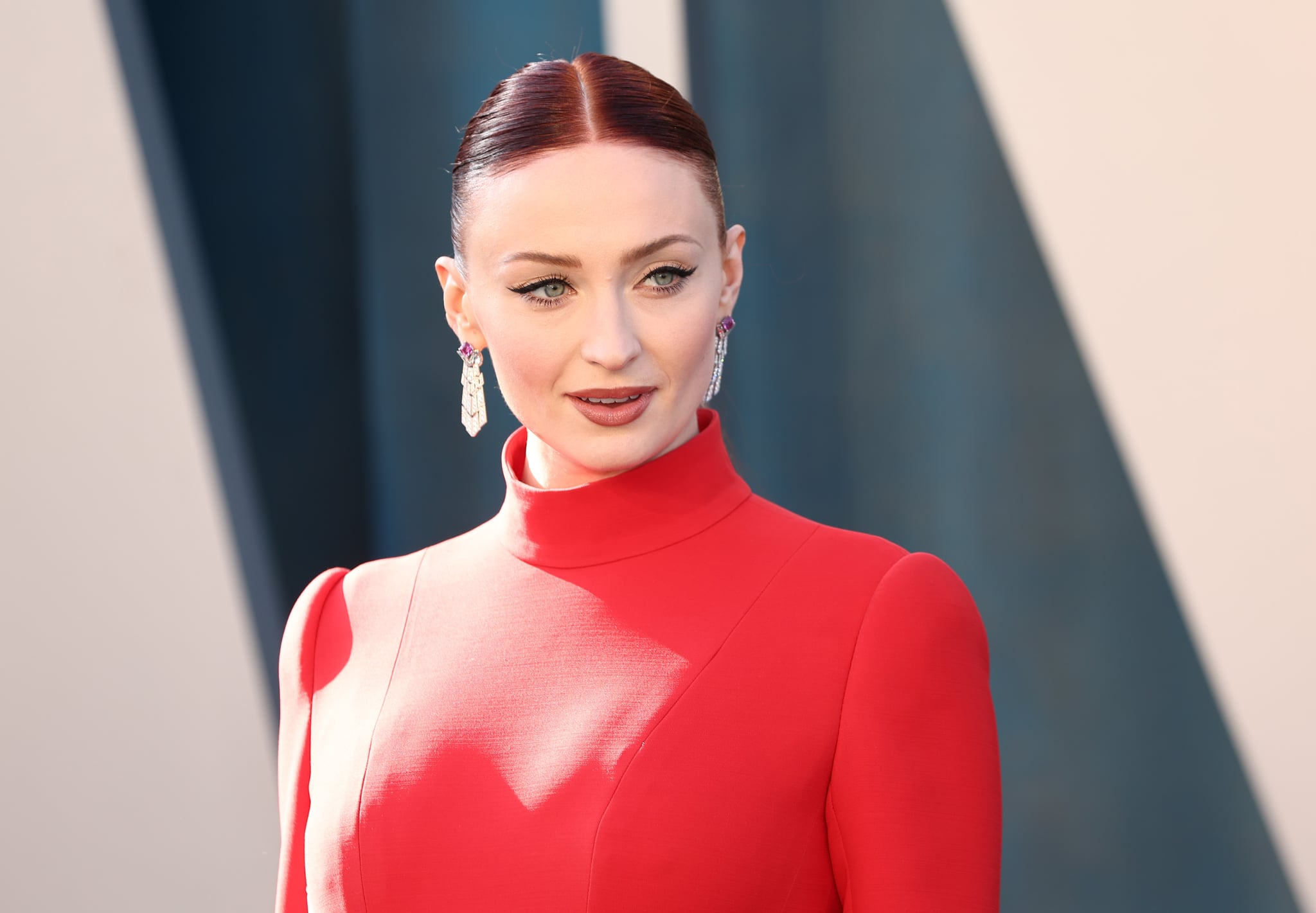 After a whirlwind start, Sophie Turner is careful about what comes next. The actor, who is currently expecting her second child with husband Joe Jonas, reflected on her career and early "Game of Thrones" success in a recent interview with Jessica Chastain for The Cut.

"For ten years, I felt like I needed to be the person that everyone else saw because I was growing up and I didn't know anything else," Turner said. "Other than the character that I was playing in Game of Thrones and then other people's perceptions of me, I didn't have time to figure out who I was as a person."

"At that age, I don't think I could comprehend a lot of the scene matter."

Turner portrayed Sansa Stark in "Game of Thrones," and she was 15 years old when the show first premiered on HBO. She was one of the few cast members to appear in all eight seasons. Now 26, Turner is realizing the potential effects from filming the violent series. "The subject matter was so heavy that I just developed a coping mechanism of just having the most fun in between takes, so I wouldn't get traumatized," she said. "I'm sure I'll exhibit some symptoms of trauma down the road. At that age, I don't think I could comprehend a lot of the scene matter. And the first few years, I had my mom with me because she was chaperoning me, so she would be very helpful and give me snacks."

Though she's taken some time to be with her growing family, Turner is currently starring in the miniseries "The Staircase" based on the true-crime documentary of the same name. She portrays Margaret Ratliff, and her esteemed costars include Colin Firth and Toni Collette. "When Game of Thrones ended, I started developing, like, a personal life and then finally a taste for what I actually wanted to do in my work and things like that," she said. "I feel like I'm only on the beginning of my journey of evolving into a person I probably should have evolved into about ten years ago."