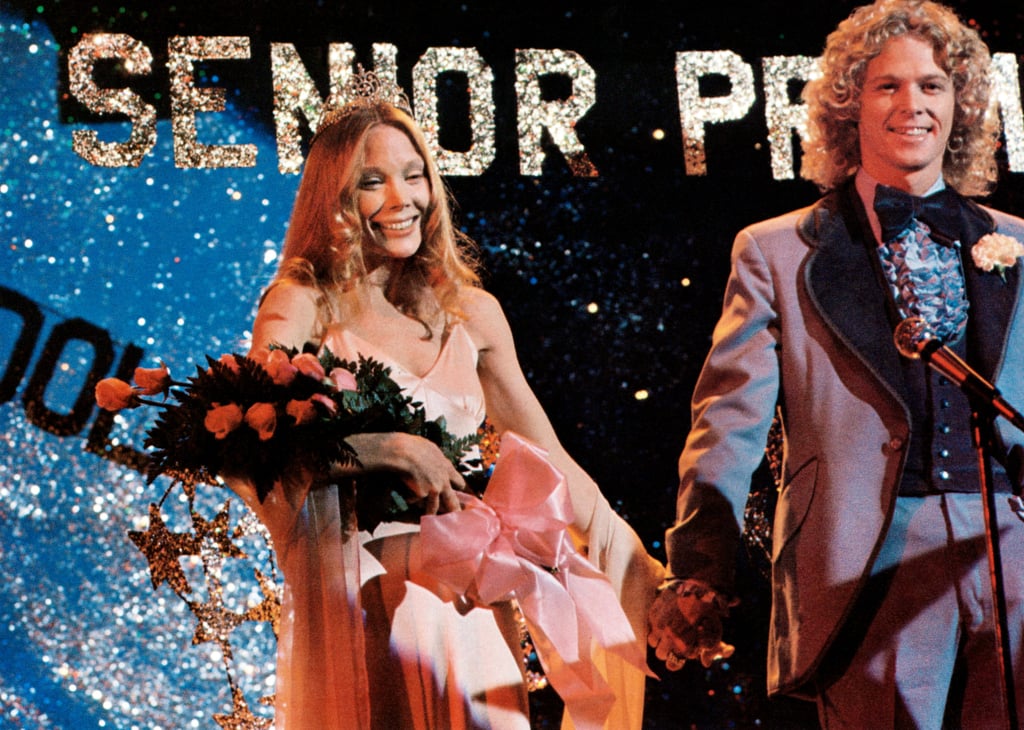 There Might Only Be a Few, but Every Stephen King Film on Netflix Is Worth a Watch

It might be pumpkin spice latte season, but we have reason to believe that this Fall should be relabeled as Stephen King's season. It: Chapter 2 just hit theaters, a Mike Flanagan-directed film based on King's sequel to The Shining debuts on Nov. 8, his new book The Institute is a must-read book this Autumn, and his new Netflix film In the Tall Grass is launching on streaming sites. Does the man ever sleep?

We've been counting down the days until we could stream In the Tall Grass, a film starring Patrick Wilson based on King's 2012 novella, which he cowrote with his son Joe Hill. It depicts a group of people who become lost in, you guessed it, a tall field of grass that possesses paranormal abilities. Excuse us while we cancel our autumnal corn maze plans.

To gear up for King's latest Netflix film, we're going all in on his past work and checking out his catalog of scary films on Netflix. It's the perfect way to get in the Halloween spirit — just make sure you have a teddy bear and nightlight handy.