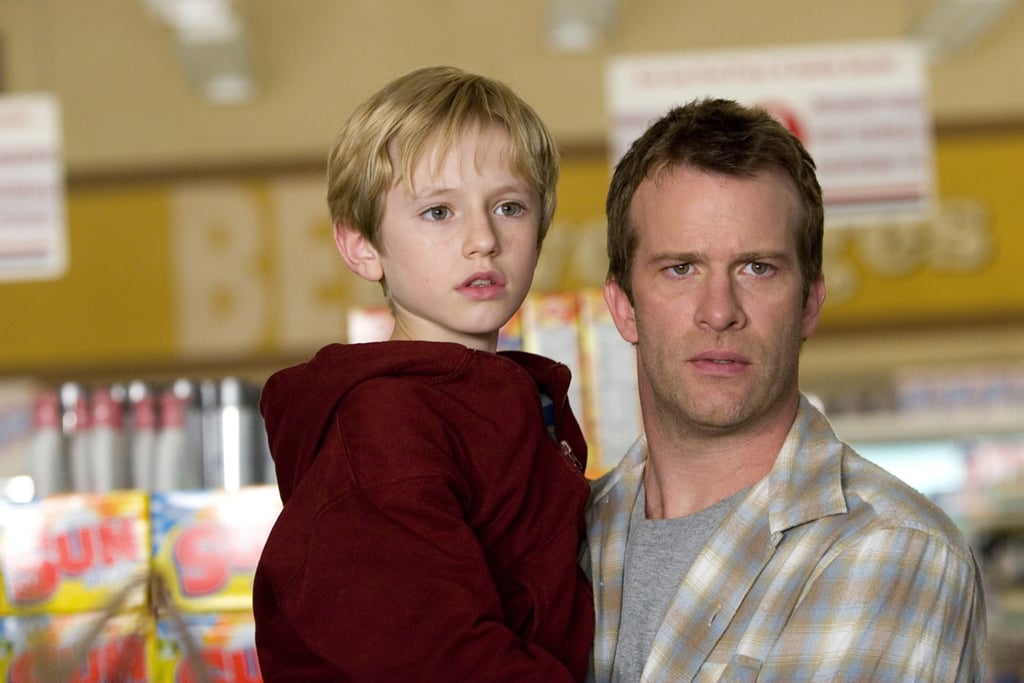 Stephen King's status as the master of horror is well-earned. The famous author has over 80 books to his name, but his unique ability to tap into the human psyche and uncover what scares us the most remains truly unmatched.

Of course, Hollywood took notice of King's skills a long time ago and started churning out dozens of film projects, all adaptations inspired by his works — many of which are considered classics. Not counting sequels, there are more than 40 films based on King's stories that have been made since 1976's "Carrie." In 2019 alone, we got a remake of "Pet Sematary," "It: Chapter II," and "Doctor Sleep" (aka the cinematic follow-up to "The Shining").

The horror genre wouldn't be where it is without King's masterful take on it, and he continues to use his impact to challenge today's filmmakers. In March 2022, King offered a surprising review of Ti West's slasher flick "X" (which just got a prequel "Pearl") via Twitter, calling the film an "extremely good horror movie" that's "scary, smart, knowing" and "entertaining." With commentary like this, it's clear King still keeps his finger on the pulse of horror.

King's works are in a category of their own. So ahead, check out 10 of the best Stephen King movies — ranked from simply scary to sleep-with-the-lights-on levels of fear — that showcase exactly why he'll always be the true master of horror in literature and film.