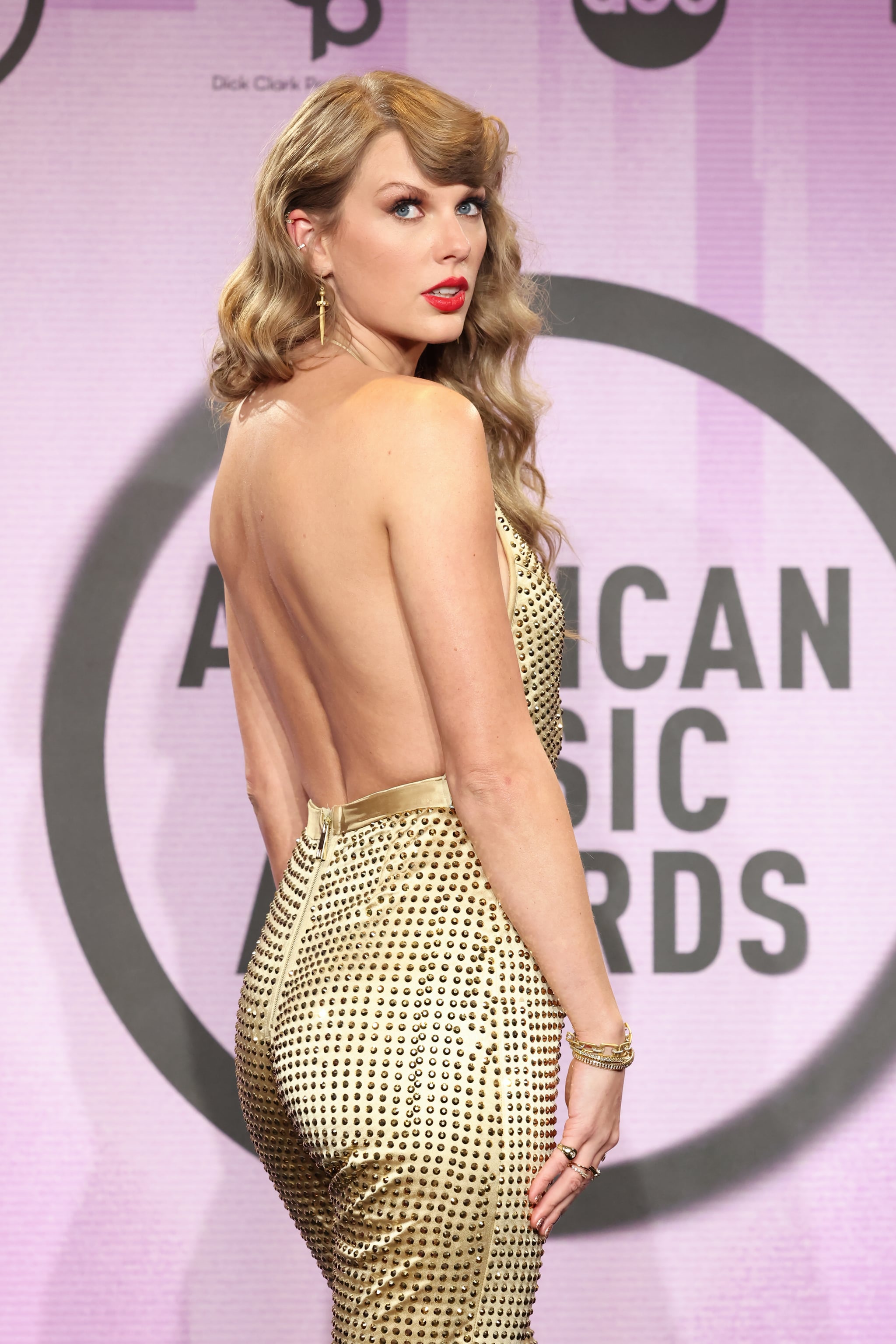 When the Oscar nominations were announced early on Tuesday, Jan. 24, there was one major person who didn't make the list: Taylor Swift. Swift was on the Oscar shortlist for best original song for her track "Carolina," which she wrote and performed for July 2022's "Where the Crawdads Sing." But the singer didn't make the list of nominations, which includes Rihanna's "Lift Me Up" from "Black Panther: Wakanda Forever" and Lady Gaga's "Hold My Hand" from "Top Gun: Maverick." Mitski and David Byrne also surprisingly received a nomination for their song from "Everything Everywhere All at Once."

Swift was also hoping for another nomination for her "All Too Well: The Short Film," which she released alongside "Red (Taylor's Version)" in the fall of 2021 (short films have a different eligibility period than other categories). She campaigned the film, which stars Sadie Sink and Dylan O'Brien, at festivals throughout the year, including at the Tribeca Film Festival in June and the Toronto International Film Festival in September. But when the Academy announced the Oscars short list for live action short film in December, Swift did not make that list.

"Carolina" and "All Too Well: The Short Film" have both received other awards season love. "Carolina" has been nominated for Critics' Choice Awards, the Golden Globes, and the Hollywood Music in Media Awards. Swift is also up for four awards at the upcoming 2023 Grammys, including best song written for visual media for "Carolina" and best music video and song of the year for "All Too Well: The Short Film." Swift has won 11 Grammys total and one Emmy, so an Oscar nom (and win) would have helped her on her way to an EGOT.

But all hope is not lost for Swift's future Oscar prospects. Swift has written an original script that is being produced by Searchlight Pictures, the Oscar-winning studio behind "Nomadland" and "The Shape of Water." She's also dipped her toes into acting in "Amsterdam," "Cats," "The Giver," and "Valentine's Day," so it's possible she'll try to go full Cher and eventually win an Oscar in front of the camera. Either way, the story of Swift and the Oscars may look a lot like a tragedy now, but she's just getting started.