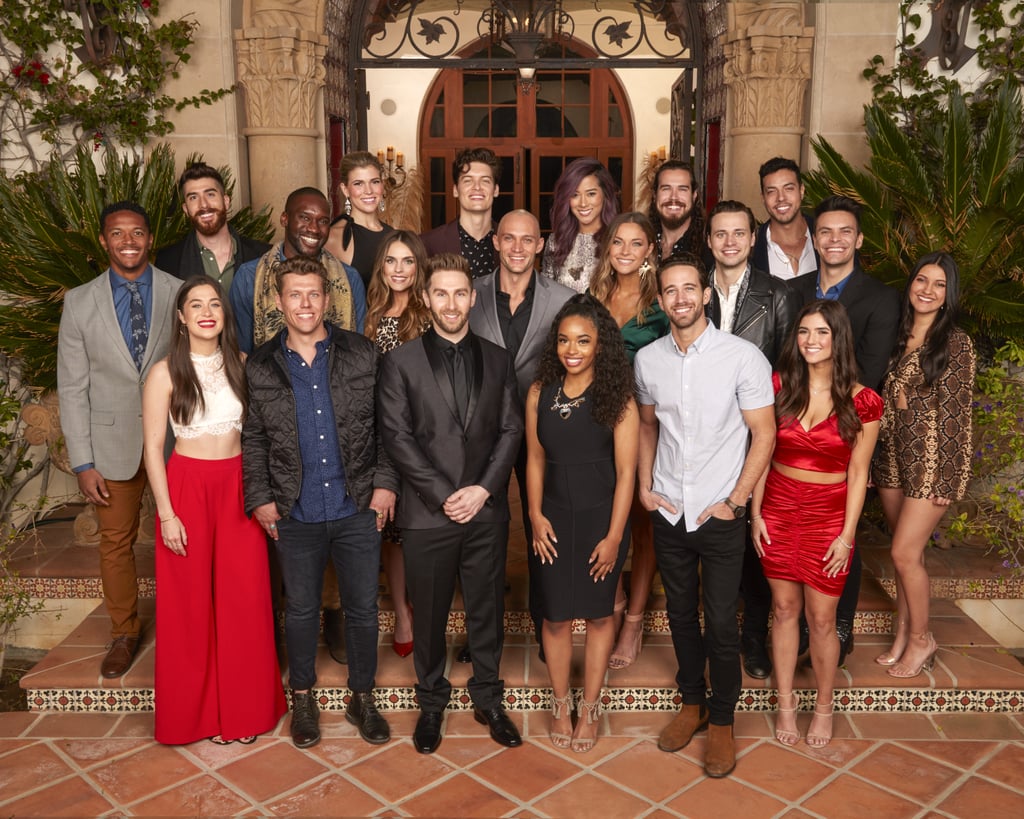 Meet the Aspiring Musicians Hoping to Find Love on The Bachelor: Listen to Your Heart

Bachelor Nation is expanding once again with ABC's new series, Listen to Your Heart. The reality show, which premieres on April 13, follows single men and women (all of whom are musicians or people who work in music) as they live together and go on music-themed dates with one another. After making a special connection with someone, the couples will be tested through musical challenges, including some live performances in front of famous singers. As ABC Entertainment President Karey Burke put it, it's basically "The Bachelor in Paradise meets A Star Is Born." So, just who will be competing on the series? Keep scrolling for the full cast ahead.

Related:
Who Will Be The Bachelorette? Here Are Our Top 5 Guesses
Previous Next Start Slideshow
The BachelorTVListen To Your Heart