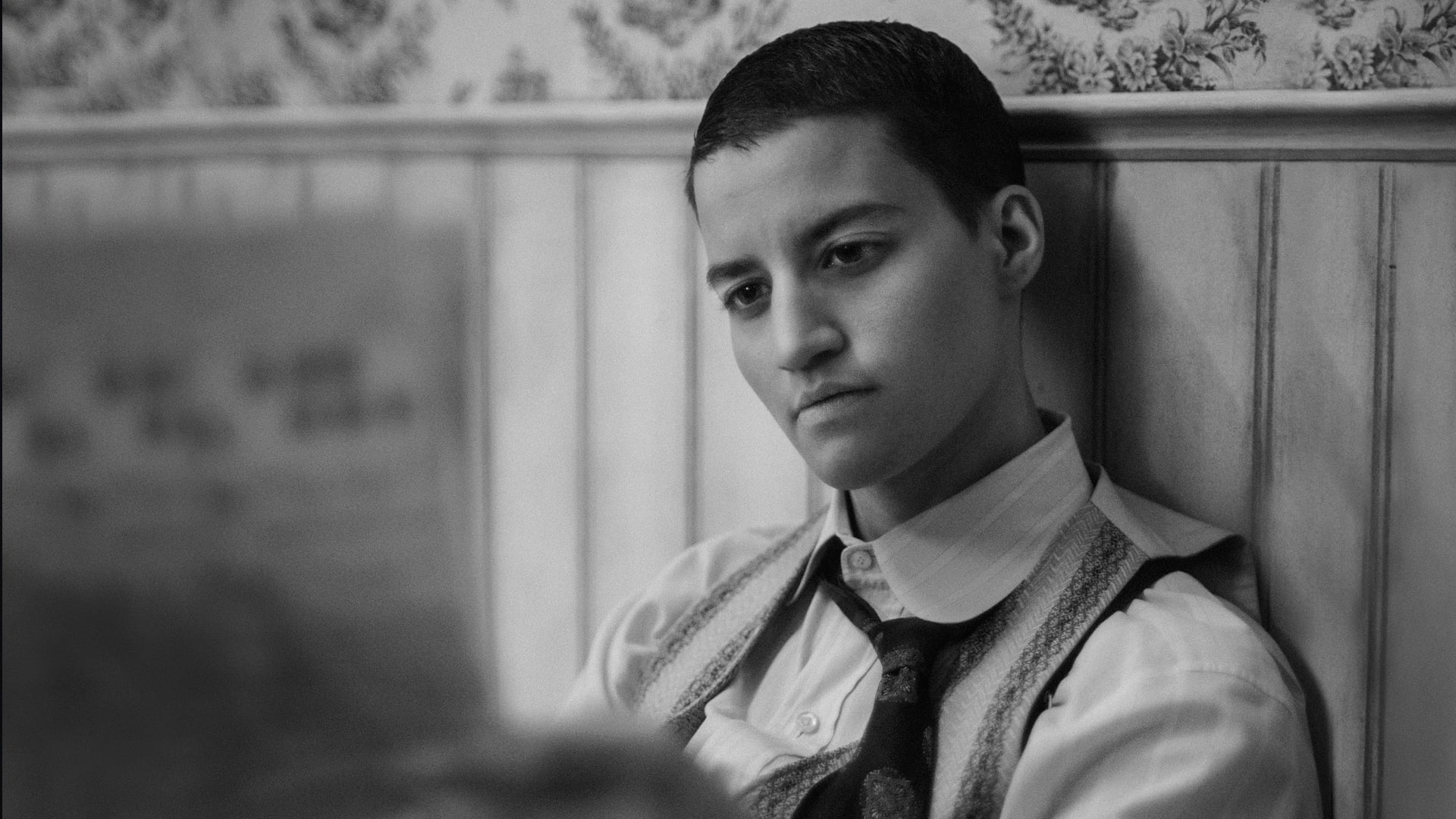 Image Source: HBO Max
HBO Max's LGBTQ+ civil rights docuseries, Equal, which premiered on Oct. 22, comes at a pivotal time with the upcoming election. The series is split into four parts and covers the early rise of LGBTQ+ organizations, the 20th century transgender experience, the Black community's contributions to the LGBTQ+ civil rights movement, and the Stonewall uprising. Throughout the episodes, Equal showcases the evolution of just how tirelessly the communities have worked to have their voices heard. Nonbinary actor Theo Germaine — who portrays real-life figure Jack Starr during the second part titled "Transgender Pioneers" — spoke to POPSUGAR recently about the importance of using your voice for change, what it was like working with LGBTQ+ icons important to them, and what they hope people take away from the docuseries.

Related:
Here's What We Know About the LGBTQ+ Figure Jack Starr Featured on Equal

"I think that there's a lot of unconscious bias that people are not collectively dealing with."

One of the great things about Equal is how it shows the advancement of the LGBTQ+ civil rights movement from "polite" reminder days during the time of the Mattachine Society and the Daughters of Bilitis to the Stonewall riots and the Pride march we know today. "I think that people really need to get serious about educating themselves, including figuring out what work they can do on their own and what work they need help with," said Germaine about how people can best use their voice for change today. "I think that there's a lot of unconscious bias that people are not collectively dealing with and people need to commit to being in it for the long run. I think honesty is something that is going to be key to things changing."

When it comes to making change, at least for Germaine, it's best to smart small with those you know you can have open conversations with. "If somebody isn't currently able to be open and say, 'I think this is wrong because of this,' but are open to being changed, I think there's something there that is really important," they explained. 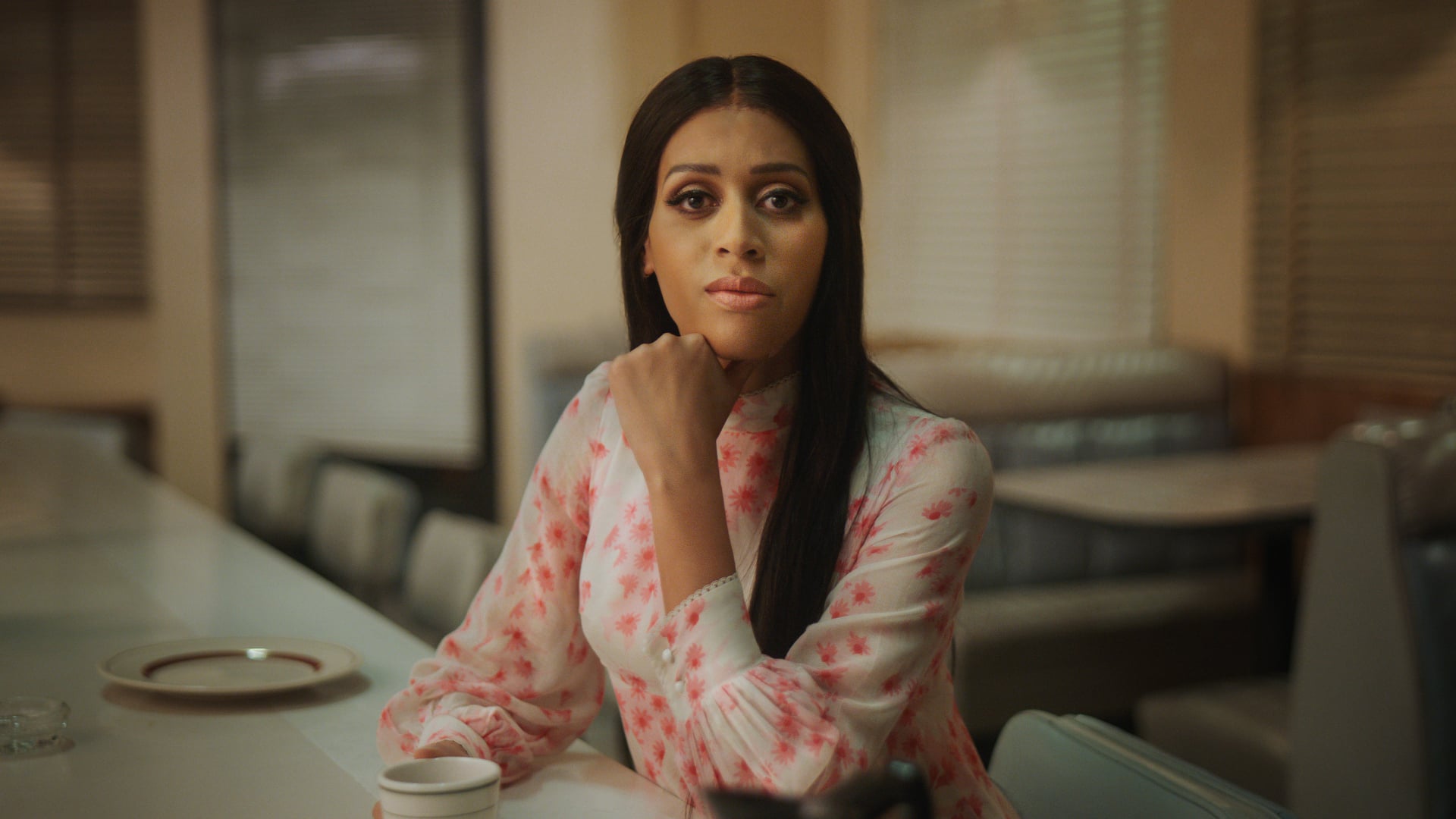 "I need that reminder that people survive it and they're going to keep surviving no matter what."

Equal doesn't just highlight a number of important historic LGBTQ+ figures, it also tapped LGBTQ+ talent to portray a number of the individuals seen in the series. Isis King, who is pictured above, portrays a composite figure for the Compton Cafeteria Riot in the same episode that sees Germaine as Jack Starr. King also happens to be a figure that was important to Germaine growing up. "Isis King is in my episode, and I think she actually was the first trans woman who I ever knew existed because of watching America's Next Top Model. Getting to be with Anthony Rapp, Jamie Clayton, and all of these people that are so important to me feels like there's something happening with queer filmmaking that is new," Germaine told POPSUGAR. "I feel like I've arrived at this special point in mainstream queer media, and I really just hope that it continues from here. I don't know what's going to happen because of the election . . . so this documentary is also what I need personally. I need that reminder that people survive it, and they're going to keep surviving no matter what."

While Equal does a great job of representing various identities and struggles found for those within the LGBTQ+ spectrum, it's only a small portion of the community's history. "It's hard to think of other LGBTQ+ figures of history," said Germaine in relation to other figures they wish had been represented in the series. "I generally just am interested in more representation of trans people of color, sex worker representation, queer sexual representation, and disabled queer representation." If anything, Germaine hopes that the docuseries serves as a gateway to people educating themselves about the LGBTQ+ community. "I hope that it inspires people who watch it to continue to learn more about queer history and do more digging in regards to not only those people who were trailblazers but just normal queer people trying to live their lives."

Zendaya
Everything Zendaya and Tom Holland Have Said About Each Other, From Friends to Lovers
by Naledi Ushe 18 hours ago