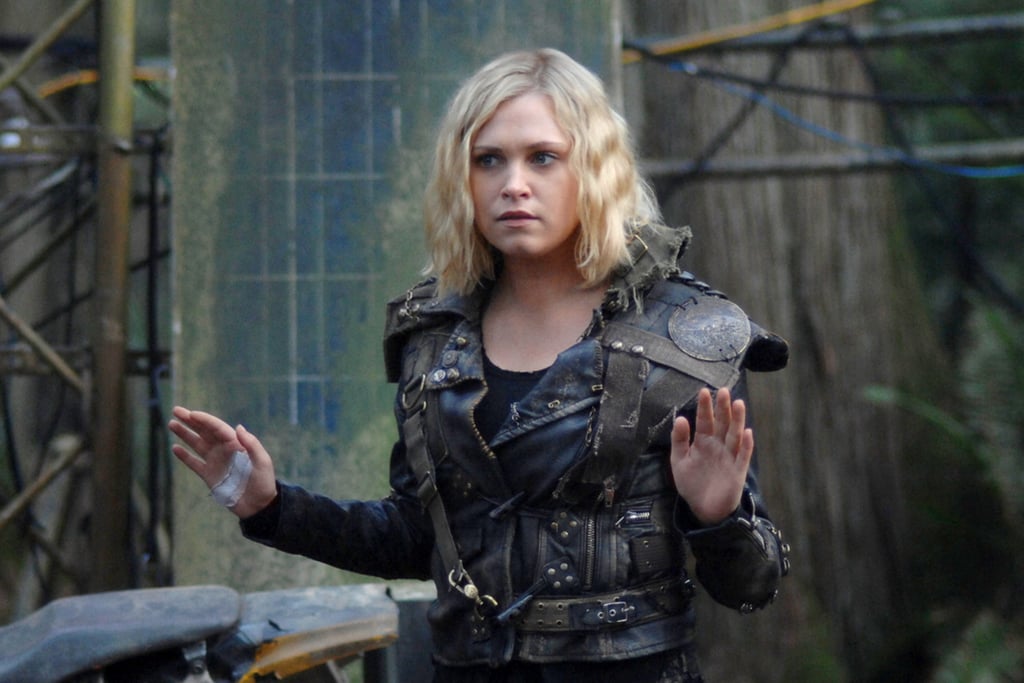 The CW's sci-fi drama "The 100" ran for seven seasons, evolving from your standard-issue YA dystopian drama to a fan favorite and one of the more memorable sci-fi shows of the past several years. Through several seasons of major plot twists, epic romances, and devastating character deaths, "The 100" always looked for ways to get more creative and surprise audiences — sometimes with extremely mixed and polarizing results.

"The 100" launched near the tail end of the dystopian YA trend, which is a major part of its legacy. The same year the show debuted, the genre's first real signs of trouble arrived with the underperformance of the movie "Divergent," intended to be the Next Big Thing in movies based on YA books. Perhaps it's because of that waning trend that "The 100" tried to move past its initial premise of "teens abandoned on a post-apocalyptic Earth" and into more straight-up classic sci-fi fare. With memorable characters and plenty of storylines for viewers to have strong opinions about, it managed to outlast expectations and tell big stories.

Whether you were ultimately disappointed by how it ended or you thought the show went out on a high note, we can definitely all agree that we'll remember "The 100" and its swing-for-the-fences storytelling for years to come. If you're still missing how the show made you feel, we've rounded up some of our best recommendations for other shows that will remind you of what you loved most about "The 100."

Related:
In Need of a Netflix Binge? These 22 Shows Each Have Over 5 Seasons
Previous Next Start Slideshow
The 100TVStreaming