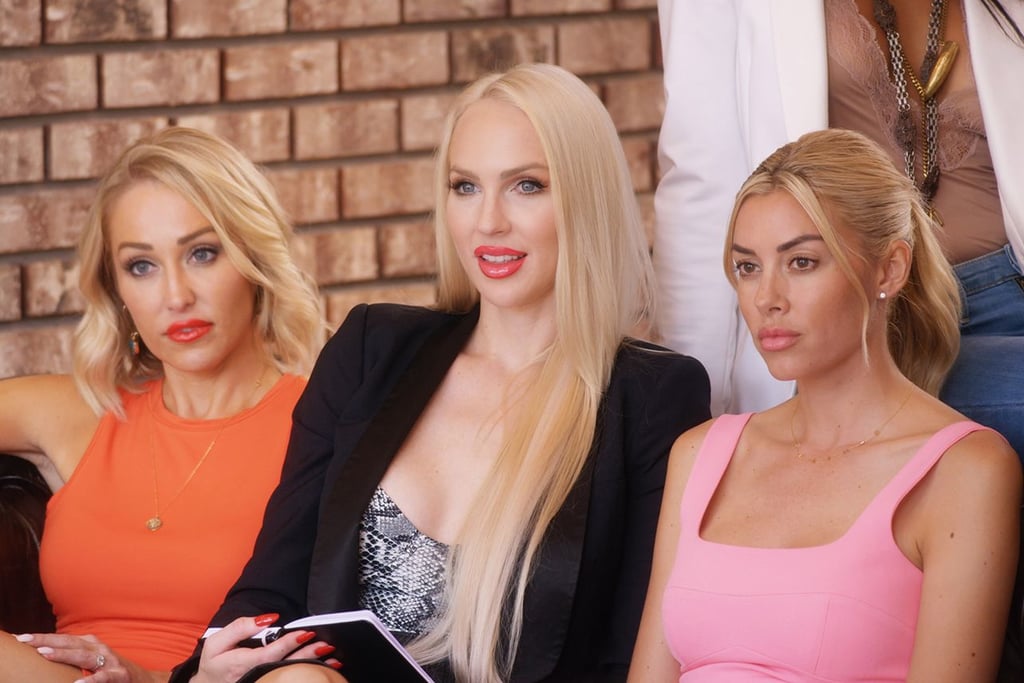 If you're a Selling Sunset fan, then you know that the series is about way more than high-end Los Angeles real estate. Revolving around the agents at The Oppenheim Group, the popular Netflix series has just as much drama as it has multimillion-dollar deals, which is what makes it so entertaining. Maybe you're more interested in the fabulous mansions featured on the show than the petty fights. Maybe you're even more into the home staging process than the houses themselves. No matter what part of Selling Sunset appeals to you, we've rounded up some series on Netflix that will keep you entertained until Selling Sunset is (hopefully) renewed for a fourth season.