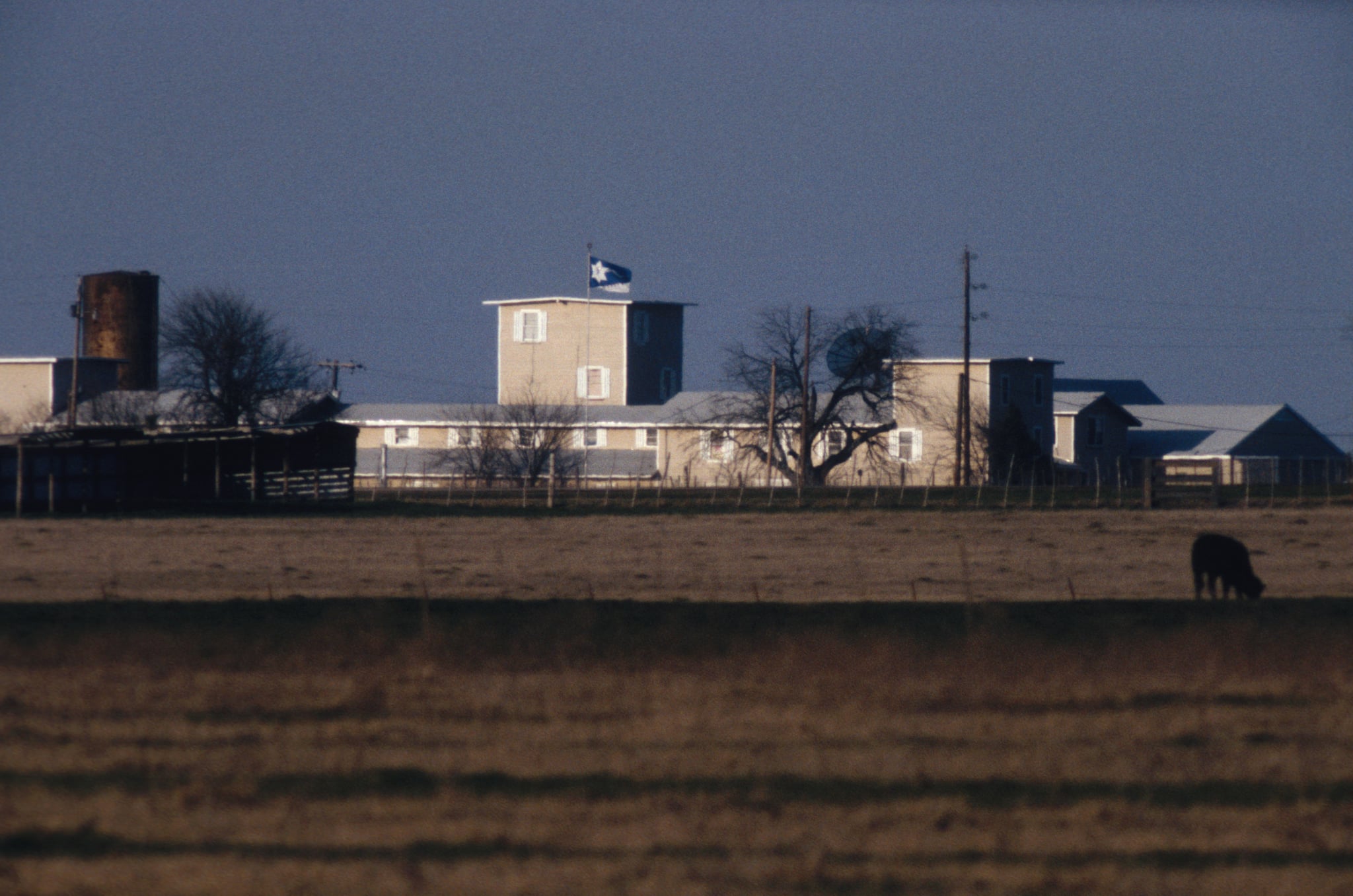 The tragic 1993 siege in Waco, TX, portrayed in Paramount Network limited series Waco, now on Netflix, is a real and heartbreaking story that lasted for 51 days. When the FBI and ATF descended on David Koresh's compound in rural Waco, they pressured the religious sect to surrender for almost two months before the entire event ended in tragedy.

Koresh was leading a religious group known as the Branch Davidians, and they all lived in the compound that would later be destroyed. When the ATF got wind of a large collection of firearms on the property, they came to execute a search warrant, resulting in a standoff. Vox pointed out that it's still unclear to this day who fired first at the start of this siege — the Branch Davidians claimed the ATF came in guns blazing and the ATF said the Branch Davidians opened fire.

In their quest to seize firearms and get the children out of the compound, the ATF, later joined by the FBI, spent weeks negotiating with Koresh and others. Over the course of 51 days, the authorities bargained with the Branch Davidians, even sending in milk that they requested, though it was bugged with listening devices.

The authorities escalated their tactics as they got closer to the 51-day mark and started blaring all kinds of music at the compound, as well as bright lights, to try to prevent the Branch Davidians from getting any sleep and drive them to give in. And while some of the members of the sect did leave the compound during the 51-day standoff, not all of them did.

On April 19, 1993, day 51, the FBI pumped the house with tear gas. The highly flammable gas caught fire and ripped through the house, killing 76 Branch Davidians inside, including Koresh himself. To this day, it remains up for debate how the fire itself started — the FBI insisted they didn't use any incendiary devices and the surviving Branch Davidians claimed they never had a suicide pact. However, audio from the bugged milk jugs suggests the Branch Davidians did set fires inside the house.

Much of what actually happened inside the walls of Koresh's compound in Waco in 1993 remains a mystery, as so many members of his cult died that day. Though some of the survivors, including David Thibodeau, have told their stories, the accounts often conflict with one another. What we do know, though, is the compound was under siege for 51 days and resulted in a terrible tragedy that won't soon be forgotten.