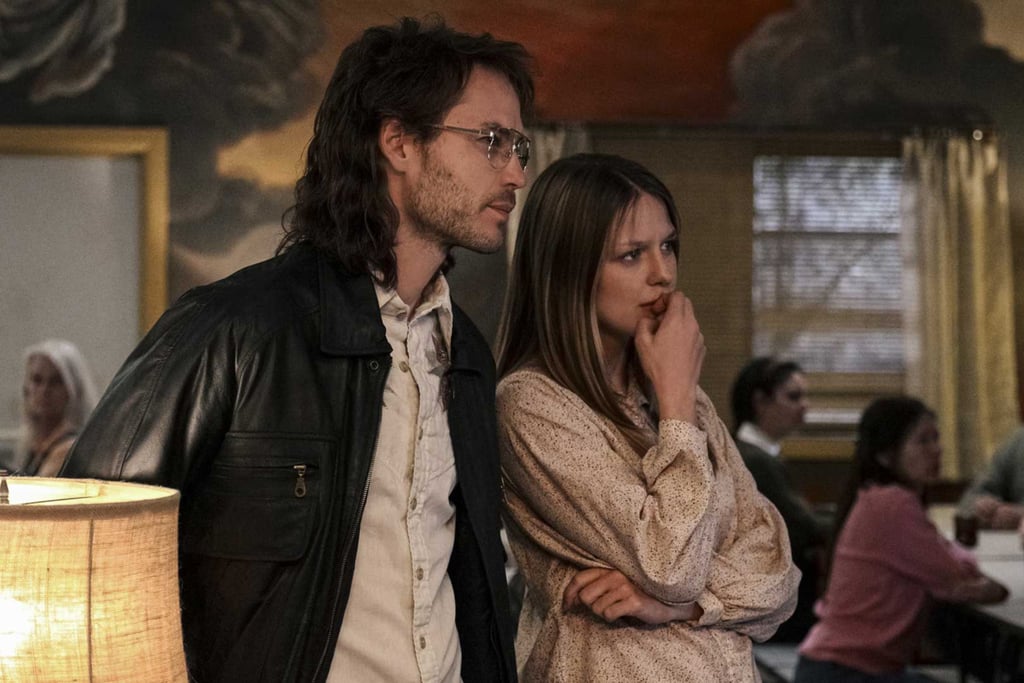 Wondering Why Everyone's Watching Waco? The Stellar Cast Is One Reason

Ever since Paramount Network's Waco dropped on Netflix, the humble miniseries has been a surprise hit with streaming audiences. The show touches on a tragedy that changed modern American history as we know it, and even consulted with a Waco survivor to straighten out the facts. But besides delving into the 51-day standoff between the Branch Davidians and FBI, the show may have also drawn viewers with its truly remarkable lineup of talent. Starring Taylor Kitsch as the notorious David Koresh, Waco also enlisted A-listers such as Knives Out's Michael Shannon and Supergirl's Melissa Benoist. Read ahead to see all of the principal players in this star-studded cast.