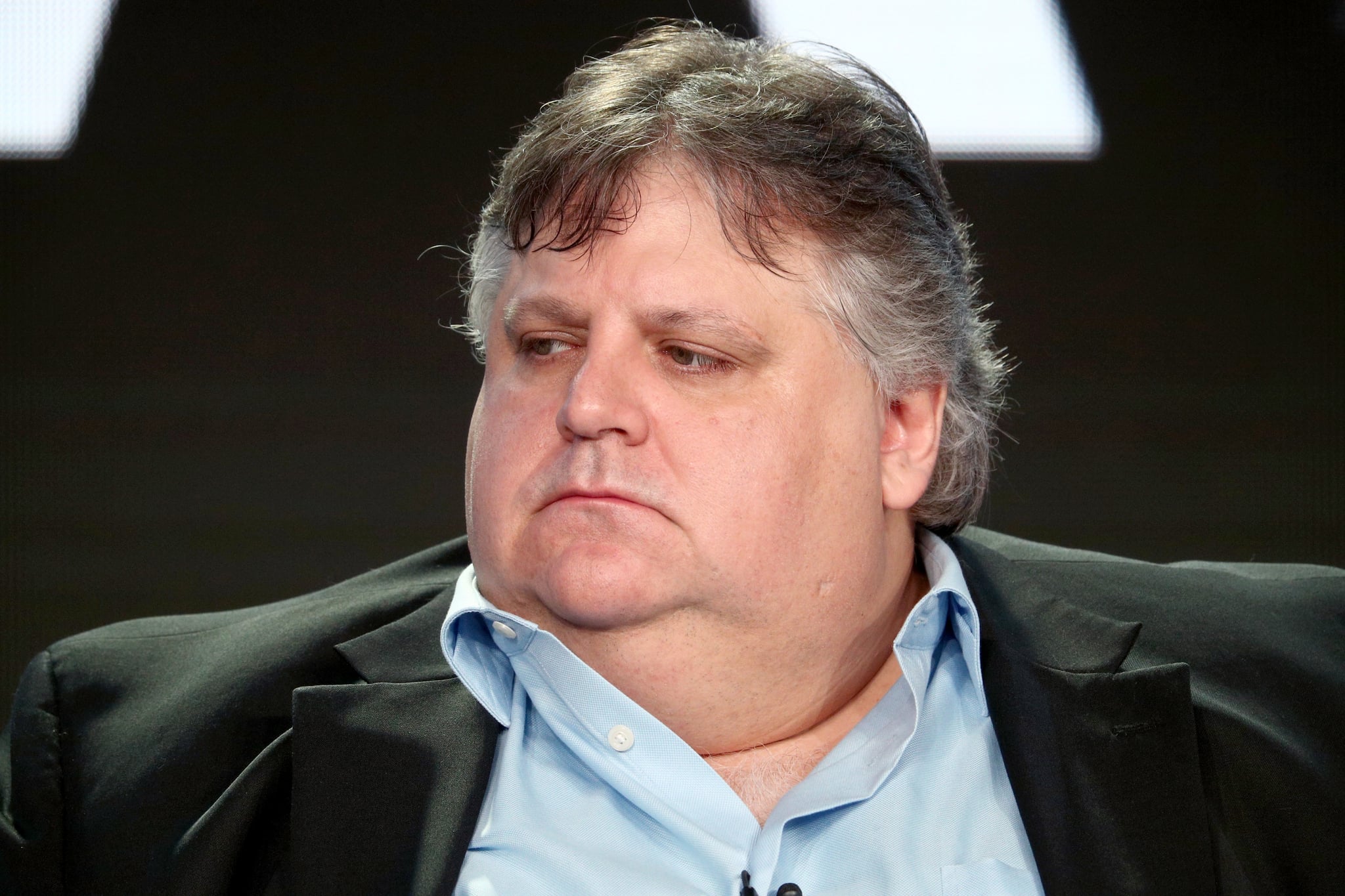 While the Dowdle brothers' Waco took creative liberties in their onscreen adaptation of the deadly 1993 standoff, they do focus on the actual people involved. In fact, David Thibodeau, portrayed by Rory Culkin, wrote A Place Called Waco: A Survivor's Story, the 1999 memoir serving as the show's basis. While it's been nearly three decades since the siege, Thibodeau remains vocal about his time with the Branch Davidians and even consulted on the series, which has become part of the culture once more since dropping on Netflix.

Thibodeau, while in his early 20s, first met David Koresh (Taylor Kitsch) in Los Angeles, where they bonded over music. After befriending Koresh, he moved onto the Mount Carmel commune in Waco, TX, for 18 months. There, Koresh led the Branch Davidians, an offshoot of the Seventh-Day Adventists that predicted the second coming of Christ and the Armageddon. Before the 1993 siege that ended with a deadly fire, the government had been investigating Mount Carmel, believing the Branch Davidians were illegally stockpiling weapons.

Thibodeau admitted to believing that Koresh was a prophet but never considered himself a Branch Davidian or thought Koresh was the messiah. He did, however, marry Michele Jones (Julia Garner) upon Koresh's request. On the last day of the 51-day siege between the Branch Davidians and the FBI, he was one of nine survivors. After the FBI finally set off tear gas, a fire broke out hours later — the source is disputed to this day. Nearly 80 died on the last day of the FBI standoff, including Koresh and dozens of children, most from smoke and fire, but a few from gunshot wounds.

After writing his 1999 memoir, Thibodeau later helped the Dowdles with set design and wardrobe for Waco, even appearing in a brief cameo on the show. According to the Bangor Daily News in 2018, he had lived in Bangor, ME, since 2003, playing drums for the band The Blast Addicts. A 2020 interview with News Center Maine revealed that he currently resides in Texas.