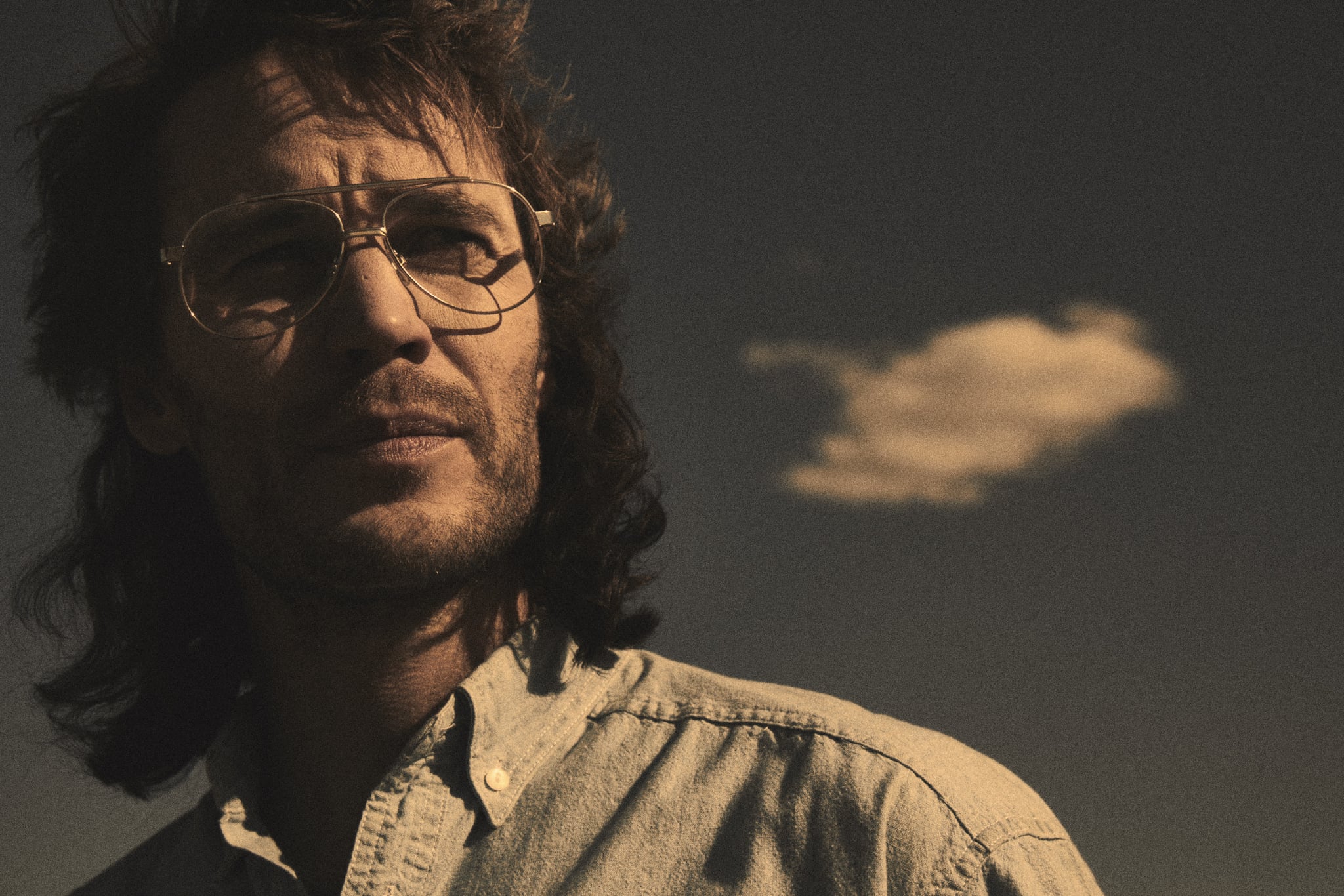 Paramount Network's Waco miniseries (which is now streaming on Netflix) likely left you with a lot of questions. For instance, did David Thibodeau really survive the deadly 51-day standoff between the Branch Davidians and the FBI in 1993? (He sure did.) Did David Koresh's musical retaliation during the siege actually happen? (Indeed.) But perhaps the most pressing question of them all: how did Koresh feed, clothe, and arm his many devotees without any obvious source of income? As well as claiming to be the final prophet of the Branch Davidians and taking over as the sect's leader in the 1980s, Koresh (born Vernon Howell) was reportedly a millionaire. The reason: his followers were required to turn over all of their assets.

According to a 1993 article printed in the Waco Tribune-Herald, former cult members claimed that Koresh demanded control of his followers' property and paychecks. Everyone who joined Koresh was forced to give up their personal goods and homes, and Koresh required that members tithe not just 10 percent of their earnings (which is standard for many religions) but 100 percent. Though some members had little or no outside income, other cult members were employed, and their salaries went directly into Koresh's pocket. Rick Ross, a cult deprogrammer from Phoenix, said Koresh effectively "raided" the life savings of the members in order to keep the cult in operation.

Related:
Waco: This Is What David Koresh and the Branch Davidians Believed In

Despite this, Koresh and his devotees lived modestly (save for their large cache of machine guns and assault rifles). According to a 1993 Chicago Tribune article, the sect members collected cars, recycled building materials, purchased food in bulk, and relied on food stamps and other forms of public aid in order to make ends meet. They also frequently fell behind on property taxes and didn't have indoor plumbing in the compound. So why exactly were members so willing to give up everything to get so little in return? As former member Poia explained to the Tribune-Herald, "That was part of the teaching. We had to give everything."

One former member estimated that he gave Koresh between $30,000 to $40,000 over a period of years, and in exchange, he only received room, board, and necessary items. Another couple claimed they gave Koresh between $250,000 to $500,000 while in the cult. But if money wasn't spent on living expenses, what was it spent on? The answer: weapons. Following the devastating 1993 siege, weaponry recovered from the compound included 60 M-16 machine guns, 60 AK-47 assault rifles, about 30 AR-15 assault rifles, and other small pistols and unused bullets, according to the Los Angeles Times.

Koresh also had no qualms about spending on himself. A source close to the cult told the Tribune-Herald that Koresh drove a Corvette and had $30,000 worth of musical equipment. "I got the impression he had everything that he wanted, needed, when he wanted them," former member Poia said of the leader, and that definitely seemed to be the case.