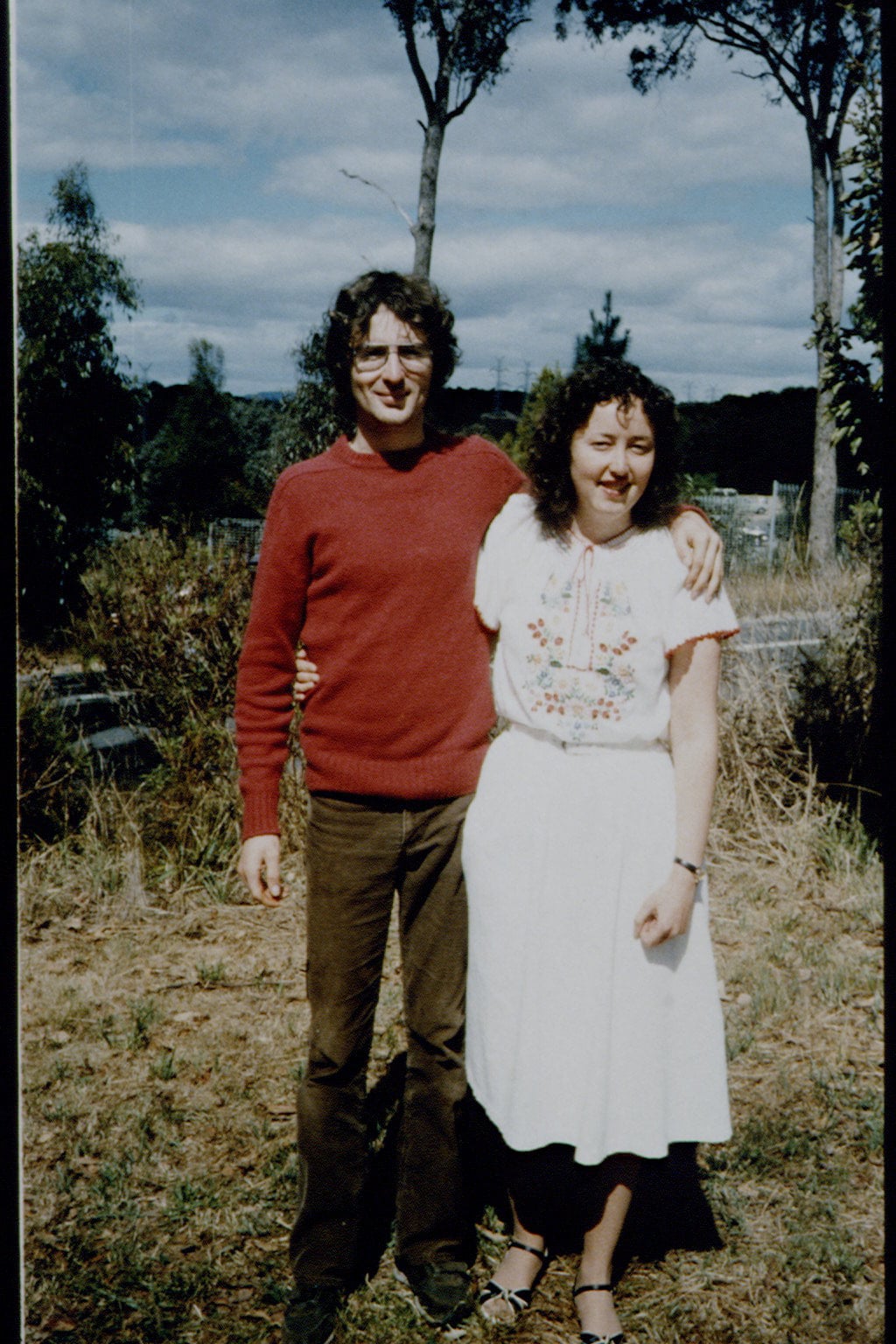 David Koresh and many members of his religious group, the Branch Davidians, which are at the center of Paramount Network's Waco, now streaming on Netflix, famously met a tragic end in a standoff with the FBI in 1993. Though the group's compound — called Mount Carmel — was initially raided for firearms, the religious beliefs of the Branch Davidians became a hot-button story in the years following the event.

The Branch Davidians as a group started long before Koresh got involved. They started as just the Davidians back in the 1930s, according to Vox. They were a spinoff of the Seventh-Day Adventists, a religious group with beliefs based in Christianity. The Davidians were created by Bulgarian immigrant Victor Houteff, "who dissented from aspects of standard Seventh-Day Adventist theology," according to Vox. "Houteff believed that the Messiah prophesied in the biblical book of Isaiah was not Jesus, but was yet to come."

At the core of their beliefs, the Branch Davidians, an offshoot of the Davidians, believed the apocalypse was coming. And when Koresh (who was born Vernon Howell) ascended to lead the group, he claimed to be the messiah. He and the group lived in seclusion at Mount Carmel, established by Houteff. David Bunds, a former Davidian, told ABC News in 2018 that they lived the way they did to avoid the world. "One of the things about being a Branch-Davidian . . . was you're supposed to separate yourself from the world," Bunds said. "The world is the sins, the flesh, the desires of the world, and you're supposed to be spiritual." That also meant that the Branch Davidians were celibate — all except for Koresh, who procreated with his many "wives," of which he had upward of 20 at one point.

Related:
Waco: David Thibodeau Really Did Survive the Standoff, and Here's Where He Is Today

Koresh believed in the Seven Seals from the Bible's Book of Revelation. The seals secure a document seen by John of Patmos in a vision, and their opening marks the second coming of Christ and the start of the apocalypse. As a self-proclaimed messiah, Koresh believed he and his group were preparing for this apocalypse. He believed he could open the book or scroll sealed with the seven seals and claimed he could speak to God, who told him that he and the Branch Davidians should prepare for the end of the world.

During the notorious standoff at Mount Carmel, depicted in Waco, Koresh tried to negotiate with the FBI and the ATF and said he was writing a manuscript interpreting the Seven Seals. He said that once he was finished, he and the Branch Davidians would surrender. However, the authorities raided the house before he could complete the document. One of the Branch Davidians, Ruth Riddle, managed to escape. She came out of the house with a copy of the manuscript's first installment, according to Newsweek. In it, Koresh reinforces his belief that he is the Lamb of God, there to usher in the apocalypse. And while the authorities may have seen Koresh as unstable, Newsweek reported that "two religious scholars who won Koresh's trust during the standoff have analyzed the manuscript, and say that far from the ravings of a madman, it is a serious exegesis, carefully organized and reasoned."

Koresh died in the siege at Mount Carmel, but there are still a few Branch Davidians around the world today. These days, though, the group remain incredibly low-key.