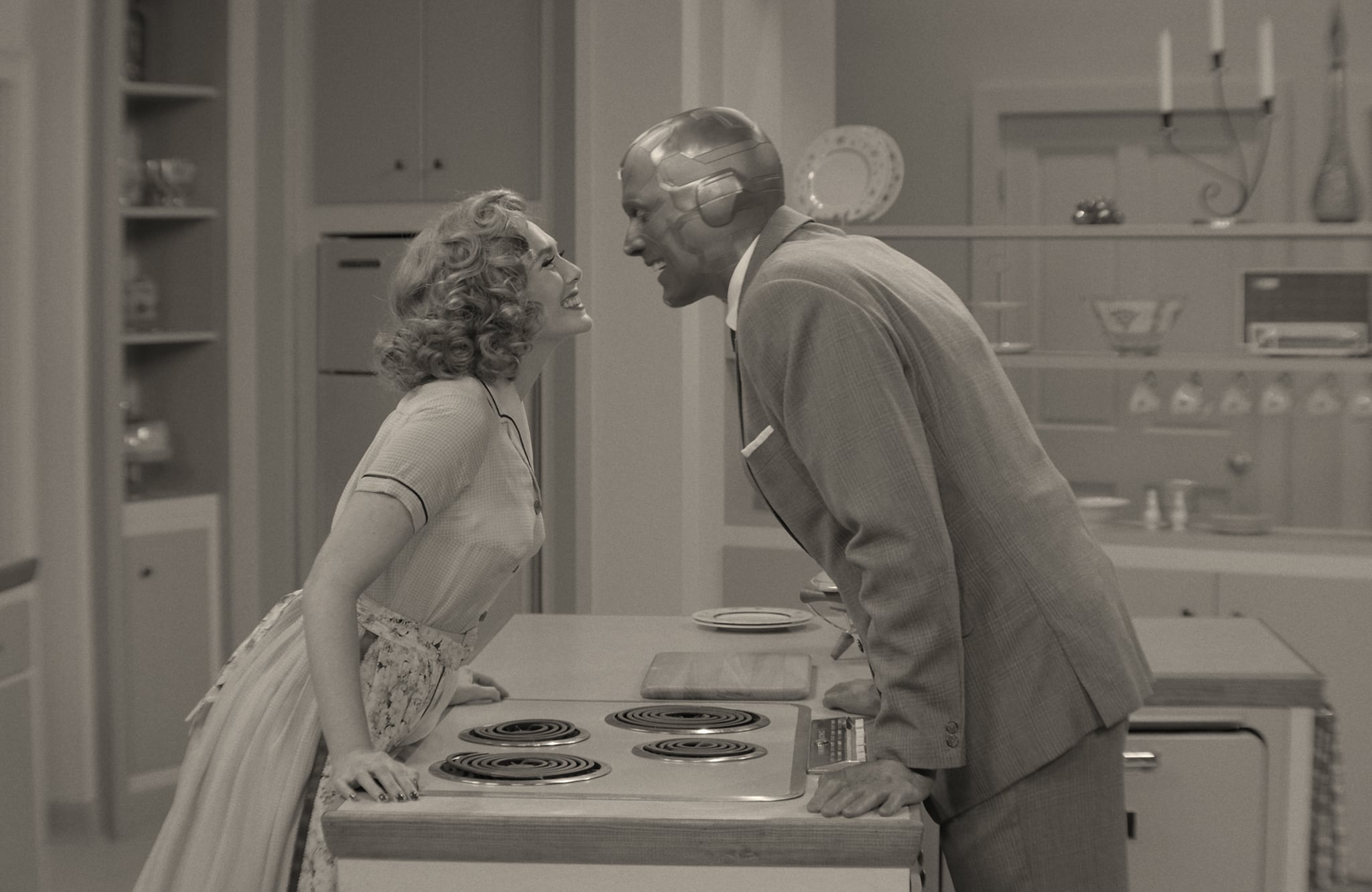 Disney+ released the official trailer for the upcoming Marvel series WandaVision on Sept. 20, and the minute-long video has us asking one big question: when is the series coming out!? Thankfully they answered us a few months later on Nov. 12; the Elizabeth Olsen and Paul Bettany series will premiere on Jan. 15!

When we first got a look at the show during the streaming service's Super Bowl ad spot, the series didn't have a release date. The Falcon and the Winter Soldier was slated to be the first of Marvel's television series to drop on the site, originally meant to air in August 2020 before COVID-19 hit. Production on the show's reshoots was delayed twice due to the pandemic and earthquakes on-location, which resulted in Marvel moving the premiere date for the Anthony Mackie and Sebastian Stan series to 2021, WandaVision's original air date.

This pushed WandaVision to the forefront of Marvel's TV releases, and although the trailer released during the Emmys simply mentions the series would be "coming soon" to the streaming service, it took a while for fans to get a specific date. The series will consist of six episodes and be the first series in Phase Four of the MCU. Watch the trailer for WandaVision ahead, and get ready for things to get weird in January!

Related:
WandaVision: What to Know About Agatha Harkness's Role in the Series
Image Source: Disney Plus
TVWandaVisionMarvelStreamingDisney Plus

Eric Dane
Nate's Dad's DVD Is Missing on Euphoria — Who Took It?
by Toria Clarke 15 hours ago

Identity
Why Do Latinx Shows Keep Getting Canceled?
by Johanna Ferreira 16 hours ago

ABC
Will the Queens Make Another Comeback For Season 2?
by Njera Perkins 18 hours ago