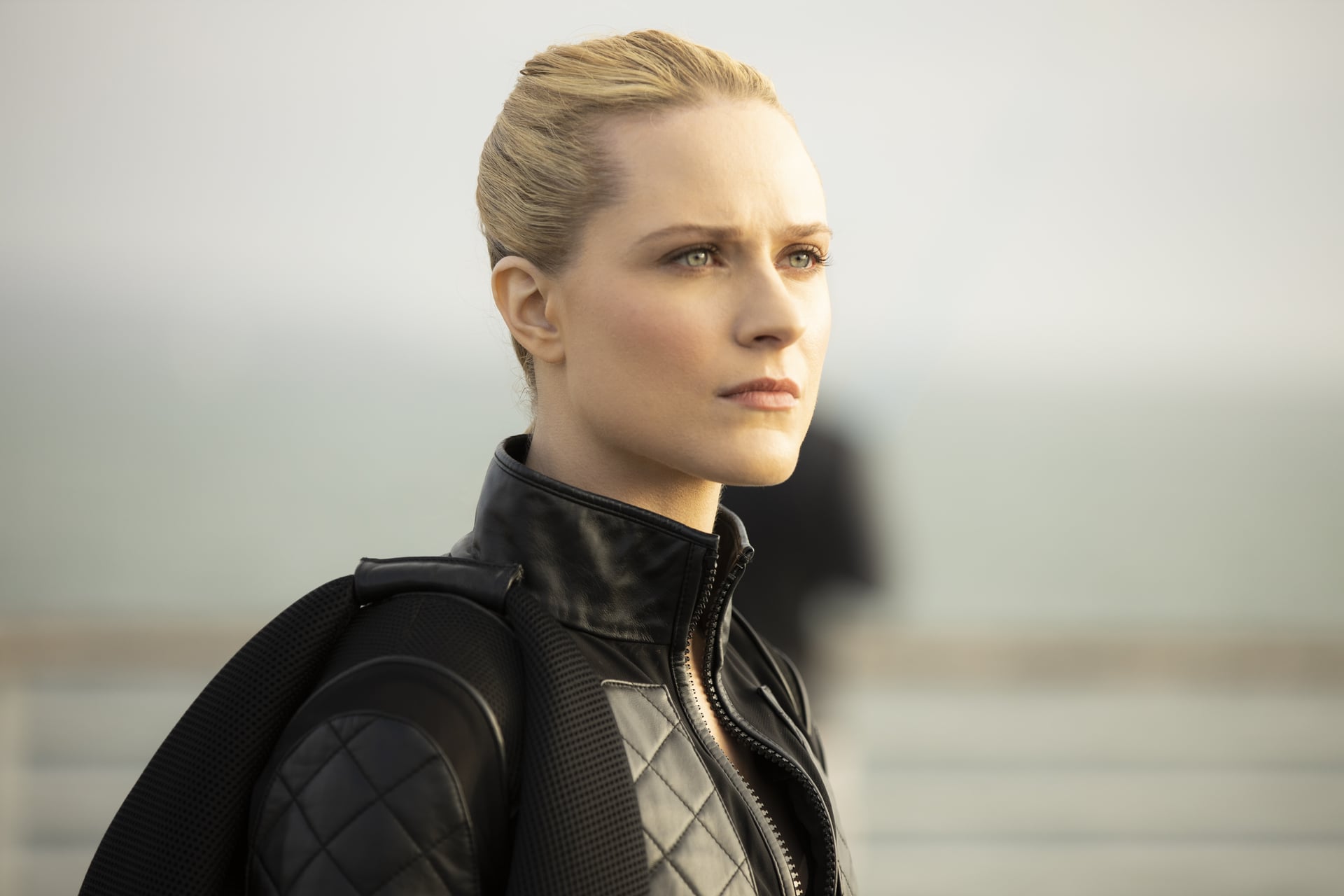 Westworld is stepping into new territory (aka the real world) this season, and with that comes new technology. While the past two seasons have been about how to control hosts, this season appears to be about how to control humans. During the season three premiere, we are introduced to a new tech company called Incite, which uses a system called Rehoboam to call the shots in people's lives. Essentially, the program charts a life course for every single person in an effort to establish overall peace and order in the world.

While we're still learning more about Incite and what its larger plan is, the system's Biblical name seems to be a big giveaway about what's to come. In the Bible, Rehoboam was the son and successor of King Solomon. While Solomon was known for being wise and uniting the kingdoms of Israel and Judah during his reign, he eventually turned against God. As a result, God punished him by taking him out of power and putting his son Rehoboam in charge of his fractured kingdom. During Rehoboam's reign, the 10 tribes of Israel eventually rebelled and won their independence, leaving Rehoboam to rule over only the kingdom of Judah. Jeroboam, who was originally a servant of King Solomon, went on to rule over the kingdom Israel following the rebellion.

So, what exactly does this have to do with Westworld? It seems like the show is trying to make a few analogies here. While Rehoboam is quite literally the successor of Incite's previous system Solomon, the story of Jeroboam could signal that a great rebellion is getting ready to take place in the real world. After being controlled by Delos Incorporated in the parks (aka being a "slave" to humans), Dolores is now trying to stop Incite from doing the same thing to humans. However, if her story follows Jeroboam's in the Bible, she's in for a violent end.

After becoming the king of Israel, Jeroboam also turned against God by leading his people to worship false gods. As a result, he eventually died and the rest of his family was killed. Does this mean Dolores will have to pay for her sins in a similar way? As she rebels against Incite this season, it could signal the end of herself and her entire kind.