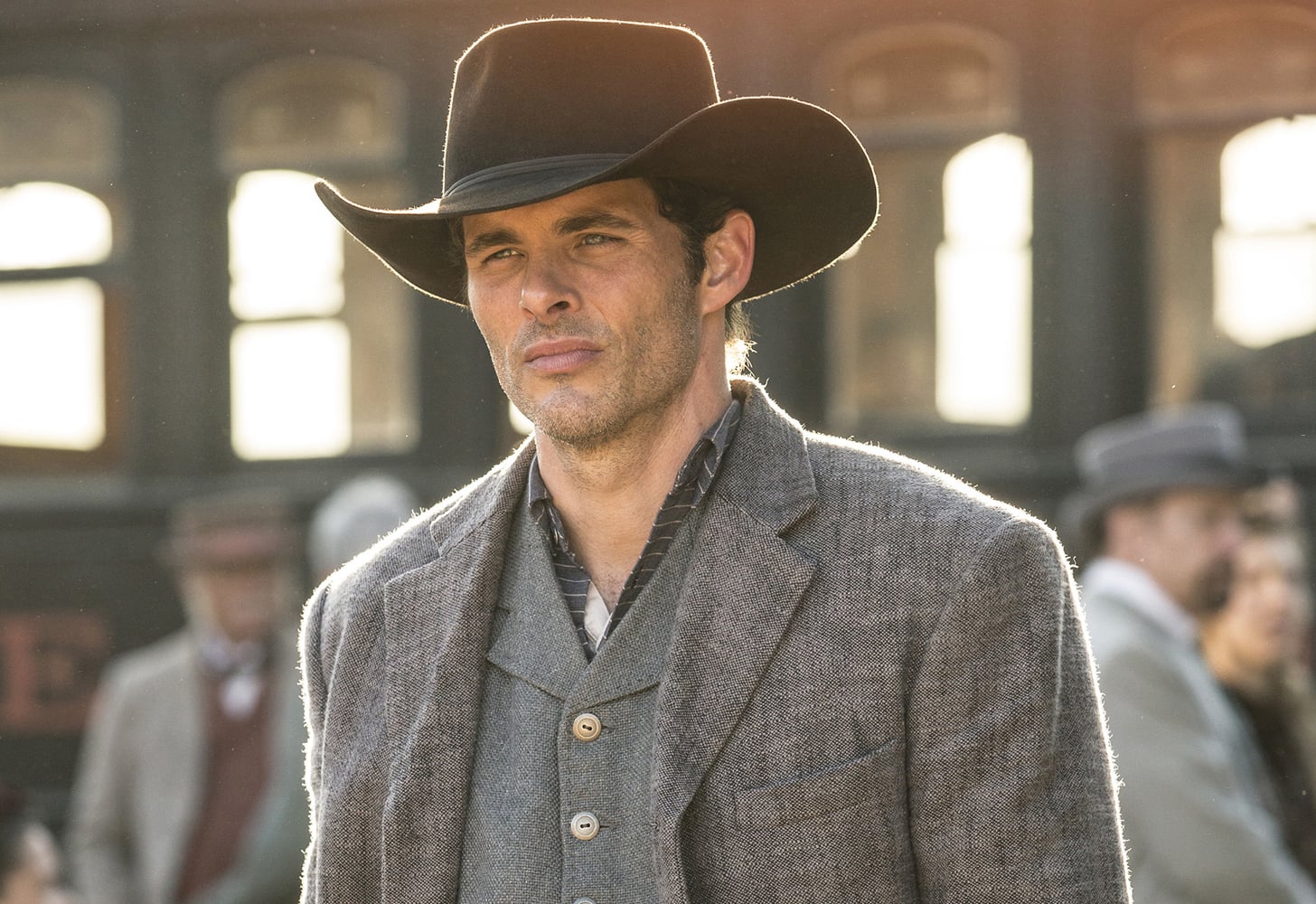 In 2016, HBO introduced us to an epic drama called Westworld. Based on a 1973 film of the same name, the show focuses on a futuristic theme park, inhabited solely by robots, that allows guests to indulge their darkest fantasies. There's a set of rules, of course, but on the whole it seems like visitors can do as they please . . . but it's clear that not all is as it seems. There are a number of quotable lines of dialogue throughout the first season, but one poetic phrase in particular gets repeated over and over again in this futuristic world: "These violent delights have violent ends." Where does the phrase come from? And how does it apply to the latest episodes of the show? Let's dive in.

The Origin of the Phrase

The phrase traces back to a particularly ominous warning in Shakespeare's tragedy Romeo and Juliet. In the scene, Romeo gushes about Juliet to a character named Friar Laurence, talking about what a joy it is just to lay eyes on her. The full quote from Friar Laurence reads as follows.

"These violent delights have violent ends
And in their triumph die, like fire and powder,
Which as they kiss consume: the sweetest honey
Is loathsome in his own deliciousness
And in the taste confounds the appetite:
Therefore love moderately; long love doth so;
Too swift arrives as tardy as too slow."

Basically, Friar Laurence means to caution Romeo. The "violent" and rash delight he feels in his love for Juliet could be met with an equally violent end. It's the same way a spark makes gunpowder explode. It's the same way the first taste of sweet honey momentarily seems to vanquish the most voracious appetite. Friar Laurence is basically begging Romeo not to act too impulsively in his love for Juliet. Rather than letting it explode inside him, he should let it burn slowly so that he can remain clear-headed.

How the Phrase Affects Westworld 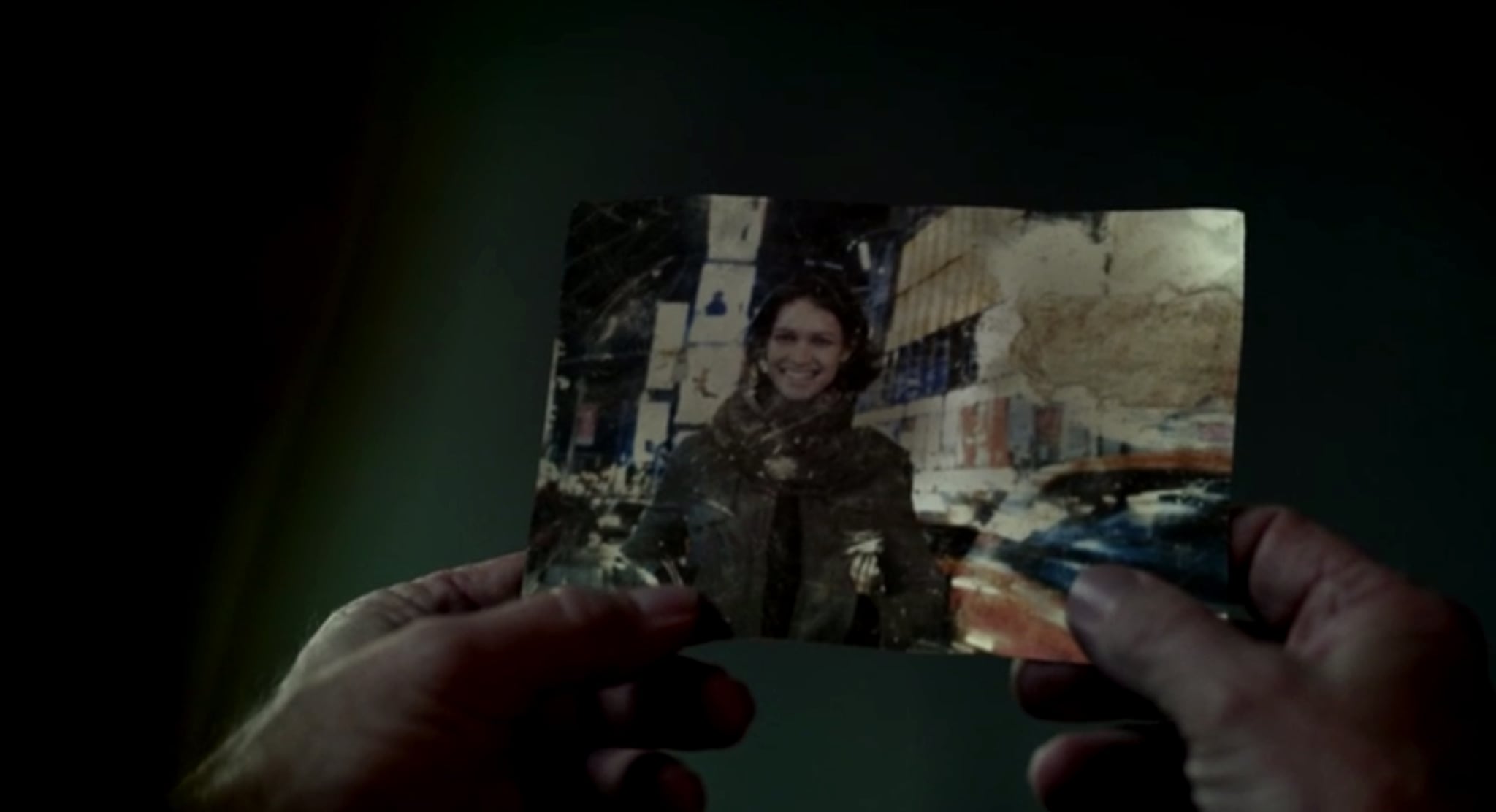 Early on in season one, we see that the phrase is like a virus to the robots, or hosts, of Westworld. When one of the park's hosts hears it, they suddenly snap out of their programming — they become self-aware. For instance, Dolores (Evan Rachel Wood) suddenly demonstrates the ability to deceive her programmers, and other hosts have the ability to access memories, both of their previous storylines and of their fates on previous days. Maeve (Thandie Newton) even manages to wake herself up on the operating table in the real world.

The phrase "These violent delights have violent ends" seems to have been embedded in a sort of "software update" given to a large portion of the hosts. All the chaos begins with a photograph found by Peter Abernathy, Dolores's father. You see, Peter is especially equipped to unearth this Shakespearean phrase. In a former narrative — that is to say, a scripted storyline within the park — Abernathy played "The Professor," a cult leader who liked to quote Shakespeare. So when he encountered the photograph, his former programming somehow helped him unlock this damning phrase. So, Peter finds the photographs, unlocks the phrase, and says it to Dolores. As the first thread unravels, Dolores does two things. First, she infects Maeve, thereby starting a domino effect that could give agency to every robot in the park. She also seems to hear some strange, disembodied voice. It wakes her in the middle of the night and helps her locate and dig up a gun that's buried near her home.

In a fitting twist, Bernard utters the phrase right as Dolores is walking up to shoot Ford in the season one finale. Arnold is the one who had programmed the phrase into her coding, thus it makes sense that his robotic counterpart would say it at the pinnacle of the season. On a more thematic level, the phrase itself seems to tear at the fabric of Westworld. The "violent delights" of the sadistic guests who visit are doomed to beget "violent ends." And what a violent end Ford and the investors all have.

HBO
What's Going on Between Harper and Cameron on "The White Lotus"? 3 Theories
by Grace Orriss 15 hours ago